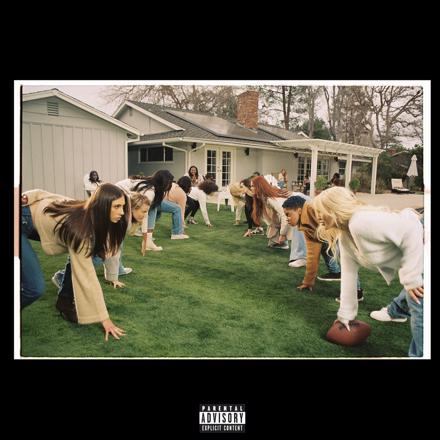 Apparently, the song, Nail Tech serves as his debut official single for the year, 2022. It arrives after his recent single, Luv Is Dro featuring Bryson Tiller released last year.