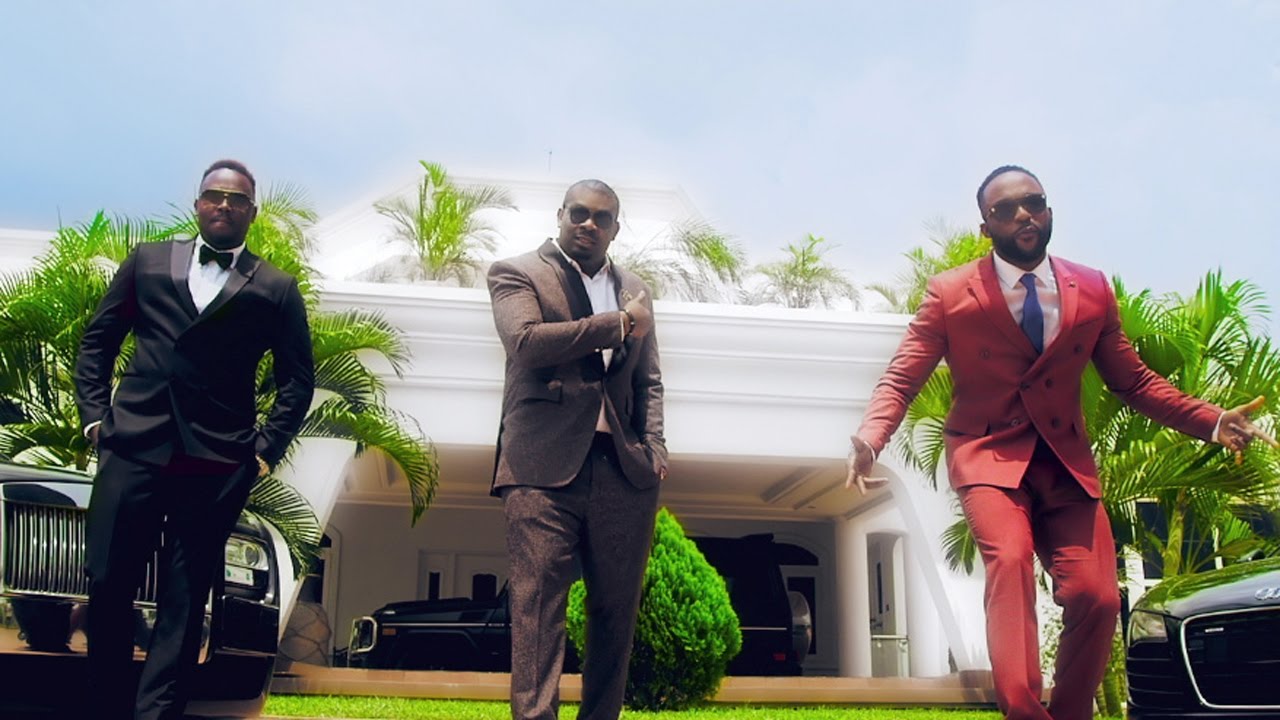 Multi-talented Nigerian singer-songwriter, Iyanya has released this new impressive single tagged “Up To Something”.

The Don-Jazzy-produced song, Up To Sumting features Mavin Records singers, Don Jazzy and Dr SID who both held the chorus and the second verse perfectly.

Apparently, the song was released on the 15th of December, 2016 when Iyanya got signed to Mavins Records imprint. We’re bringing it back for our listeners’ pleasure.

Iyanya, the newest Mavin superstar, teams up with Don Jazzy and Dr Sid for Up 2 Sumting. This Don Jazzy produced single is Iyanya’s first as a Mavin artist.

The video to the song was also released the same year and was directed by Phantom Films.