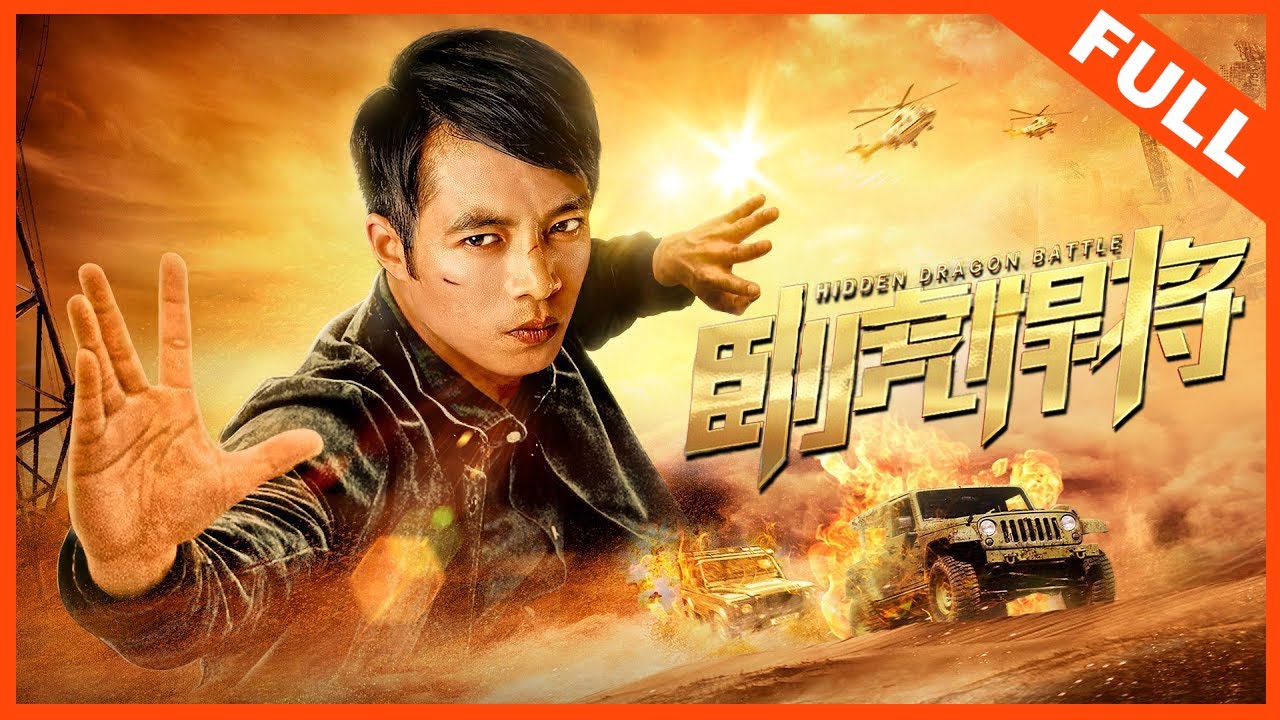 Special Forces member Long Xiaofeng and the other two comrades-in-arms Tan Kaixuan and Wang Zhanqi are good brothers who have been born and died.

In a secret operation against the drug trade, Long Xiaofeng lost a comrade-in-arms Wang Zhanqi.

Then he met Tan Kaixuan, his comrade-in-arms who also successfully lurked and became a poison master, and things became complicated and confusing.

For a while, Lin Hu’s choice was related to the whole situation. However, righteousness and evil, responsibilities and friendship, are originally two opposing parties…