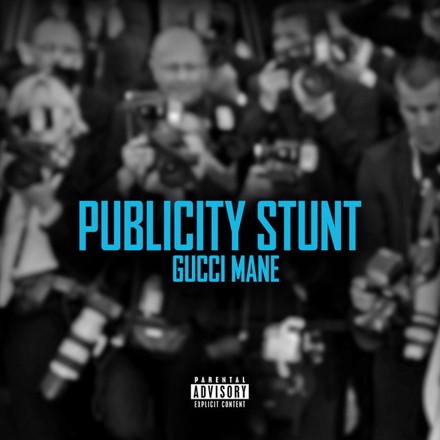 Apparently, the song arrives after his Lil Durk-assisted single, RUMORS released few weeks ago. He ushers this song as his second official single for the year.

The video to the song was also released and was directed by Omar The Director.