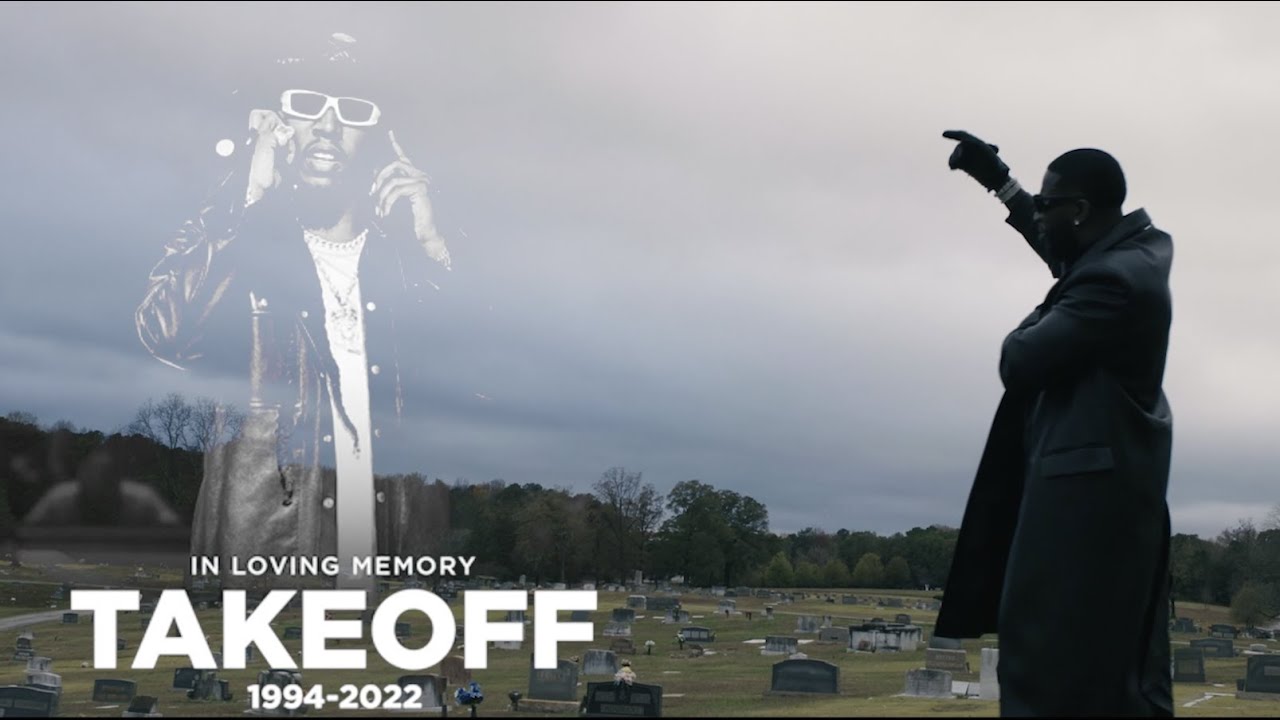 Apparently, the record serves as a tribute song for the late Migos rapper, Takeoff who died some few weeks ago as Mane honours him.

Kirsnick Khari Ball, known professionally as Takeoff, was an American rapper. He was best known as a member of the hip hop trio Migos along with his uncle Quavo and first cousin once removed Offset.

The video to the song was premiered alongside, stars cameo appearances of the late American rapper, Takeoff and directed by Joe Yung Spike.