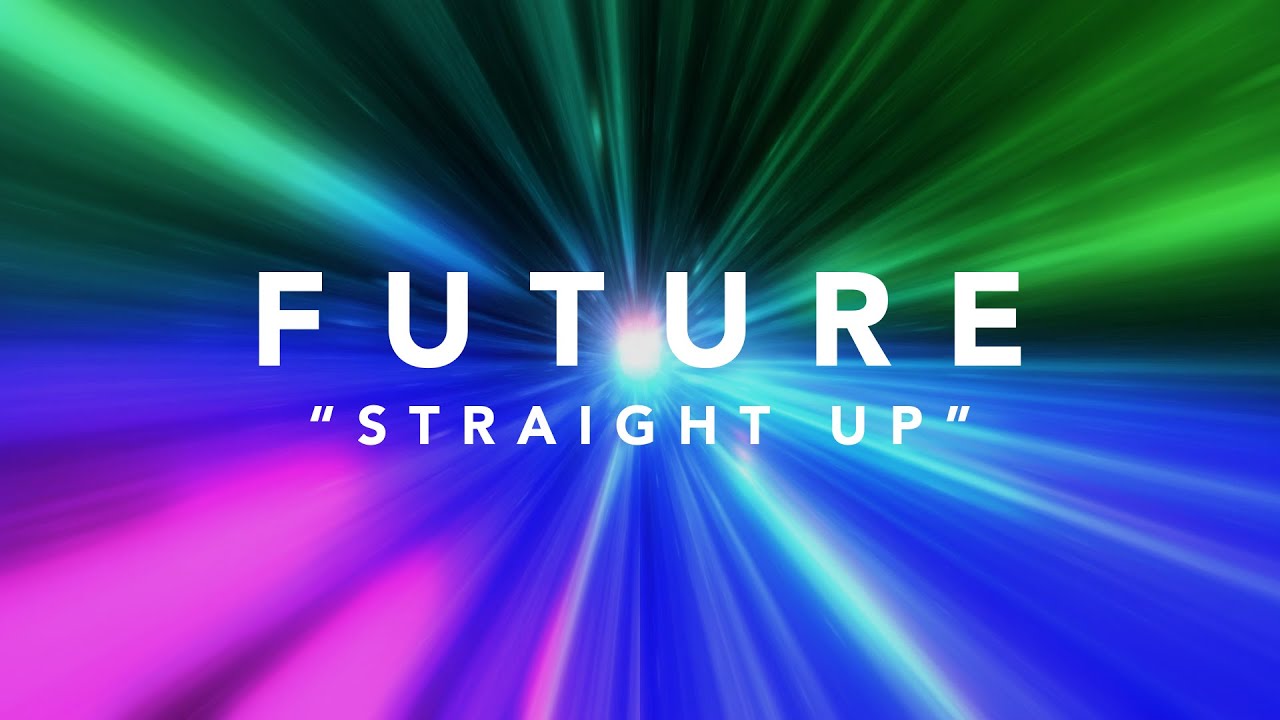 Apparently, Straight Up is hinted to be lifted off Future’s forthcoming album scheduled for release soon.

He already announced on his Instagram page that his album is gonna drop on the 29th of April. He didn’t reveal the title yet.