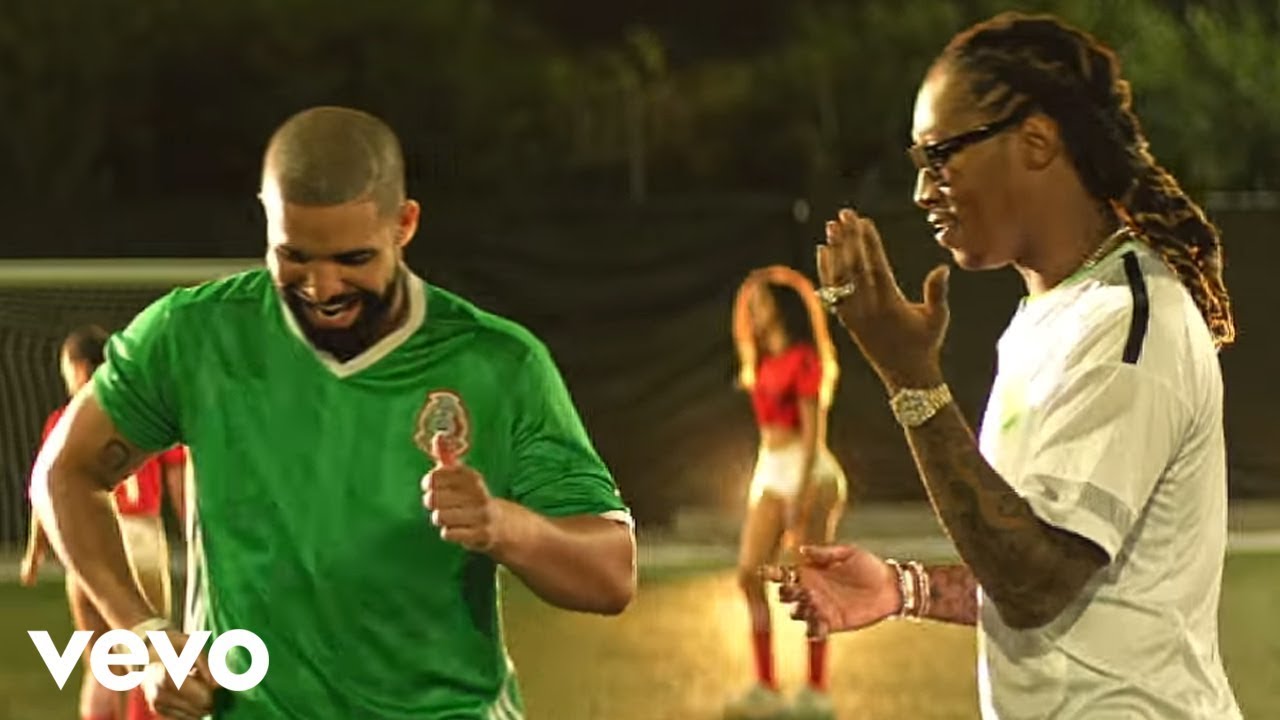 American Freebandz rapper, Future has released this impressive song dubbed “Used To This”.

Apparently, on the single, Used To This; Future enlists the work of American OVO rapper and songwriter, Drake who delivered.

Song Synopsis: “Used to This” is a song by American rapper Future. It was released on November 4, 2016, by Freebandz and Epic Records, as the intended lead single from his then-unreleased mixtape Beast Mode 2 (2018), however, it was later included on the streaming version of Future (2017). The hip hop song, produced by Zaytoven, features a guest appearance from frequent collaborator Drake.

Video Synopsis: The music video for “Used to This” was released via Future’s Vevo account on November 4, 2016. In the video, they wear Mexican soccer jerseys and hold the Mexican flag to represent Mexico women’s national football team.

Furthermore, the video to the song was directed by Eif Rivera and has amassed more than 151 million views on the popular video streaming platform, YouTube.