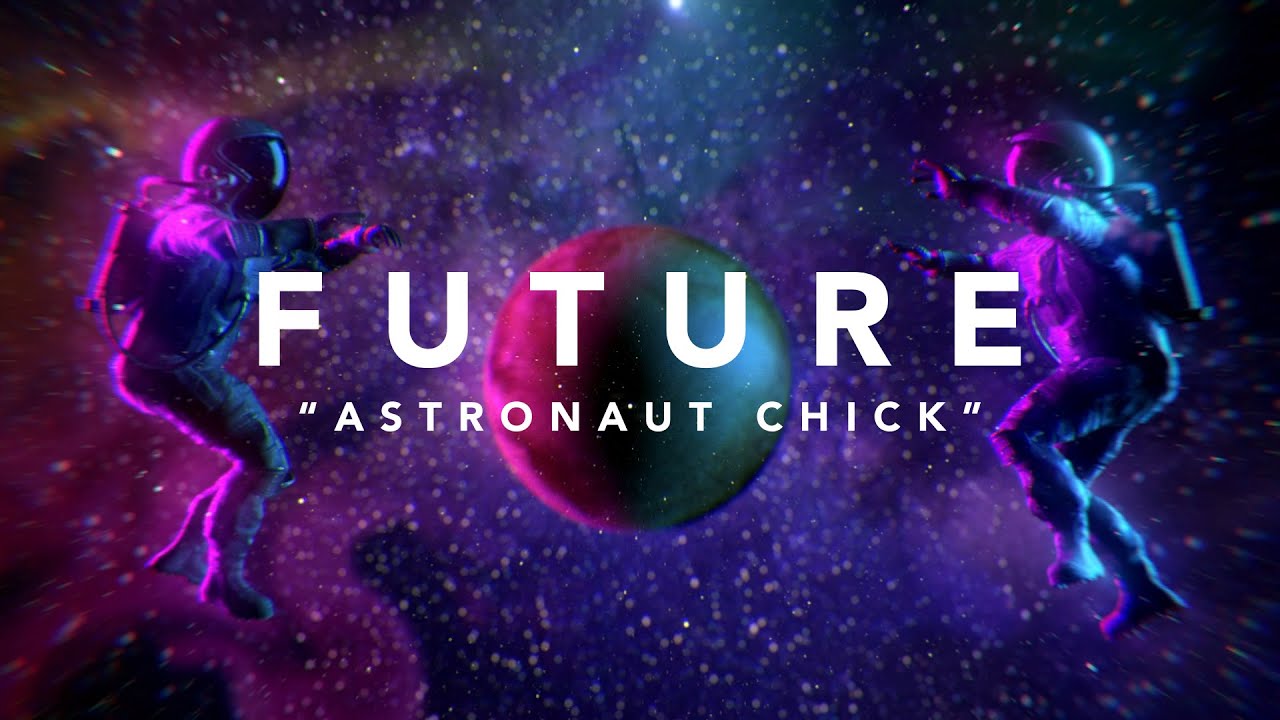 Apparently, the song, Astronaut Chick arrives shortly after he released “Straight Up“; songs expected to be lifted off his forthcoming studio project.

You a astronaut chick and that’s the only thing that matter to me, you was made for me
On a whole ‘nother level, me and you we light the room up when we together
Every time we havin’ sex we gotta break a sweat, cause we some space cadets
And we don’t wanna go to sleep, cause we too obsessed
With the high life, and we gon’ blast up like a rocket when the time right, and when the time right