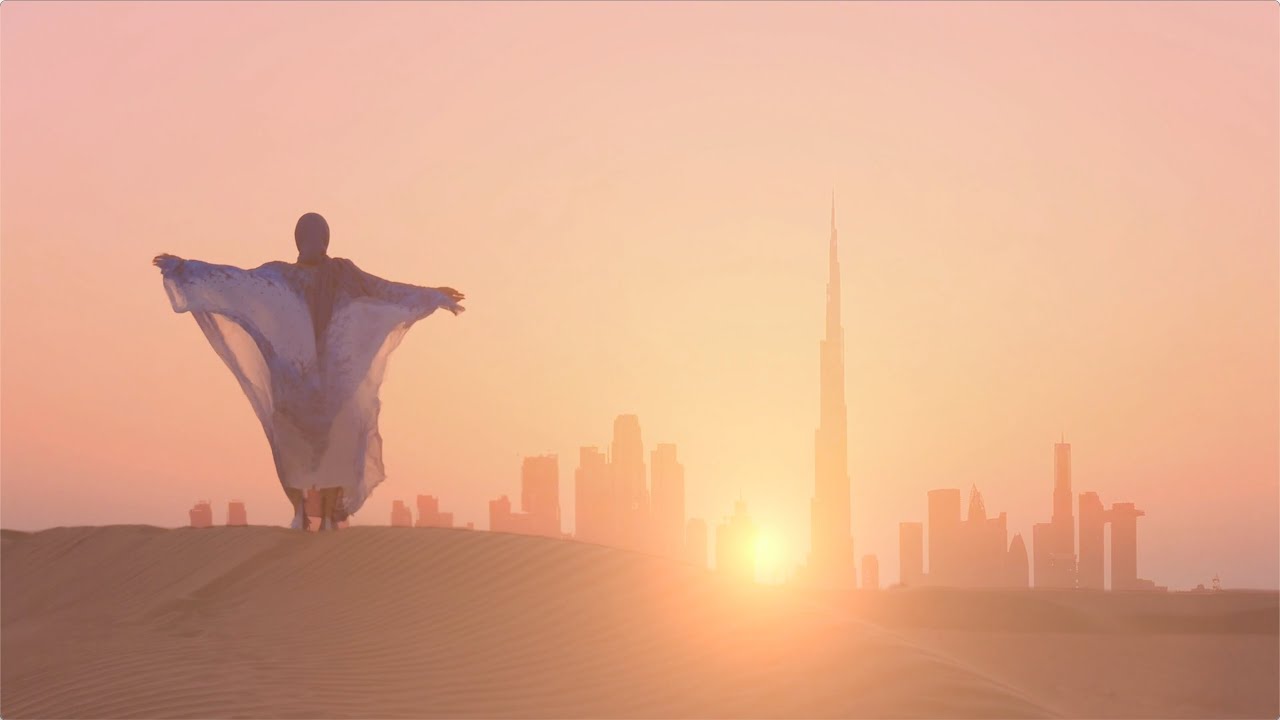 The song, Fraud was lifted off his recently-released studio project, They Got Amnesia album which houses 21-solid tracks.

Topically, They Got Amnesia is the French Montana fans have long loved (“Business,” “Bag Season,” “Striptease”), but also with a tiny chip on his shoulder (see “I Don’t Really Care” for an eyebrow-raising audit of the MC’s tabloid-worthy dating history).

It’s a project that declares French is going to continue doing him, with or without help, even in the instance that he might be needled by a little internet trolling.

He distills his philosophy most appropriately on “Appreciate Everything” when he raps, “I don’t count the haters, make the haters count.”