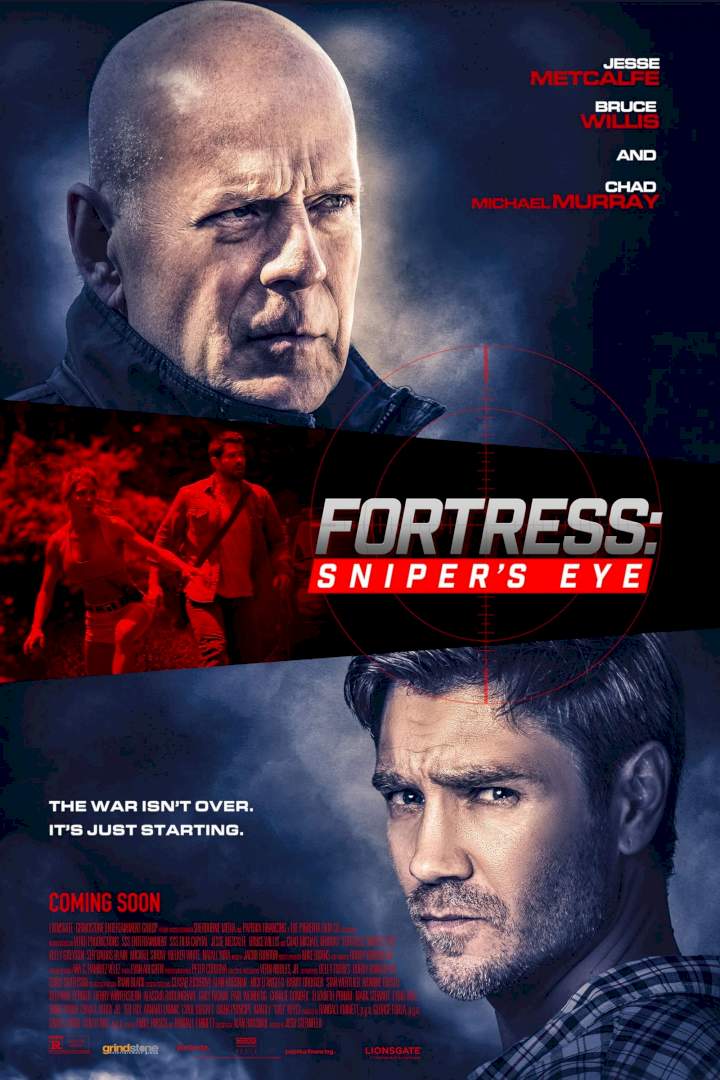 Weeks after the deadly assault on Fortress Camp, Robert makes a daring rescue to save Sasha, the widow of his old nemesis Balzary.

But back in the camp’s command bunker, it appears Sasha may have devious plans of her own.

As a new attack breaks out, Robert is confronted with a familiar face he thought he’d never see again…