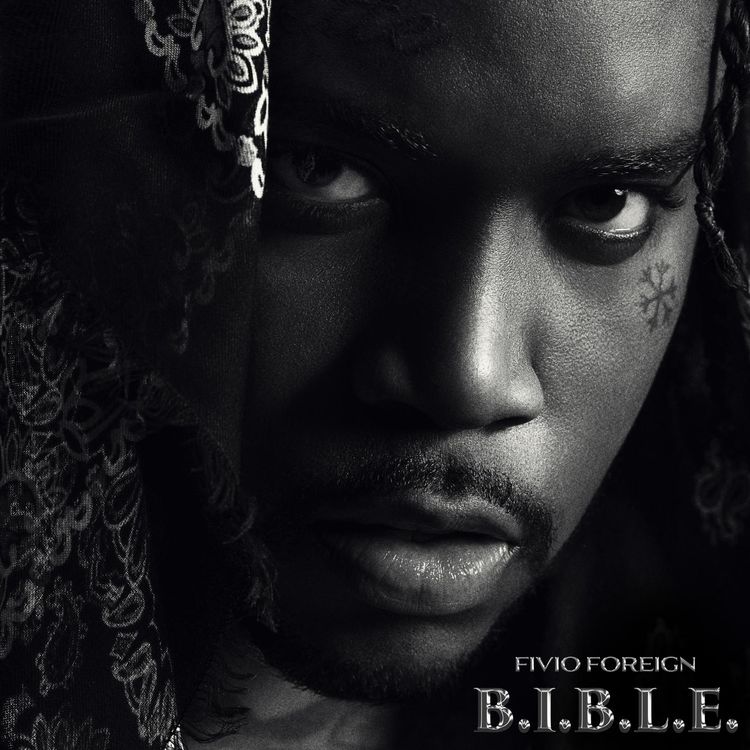 Fivio Foreign’s “City of Gods” couldn’t have been more of a statement if he’d released it through a PR firm. The song, out a couple months ahead of his B.I.B.L.E. album, features production and a guest verse from Kanye West and a repurposed Chainsmokers chorus as sung by Alicia Keys.

If that wasn’t enough to stake the Brooklyn MC’s claim in contemporary New York City hip-hop lore, he spells it out in rhyme: “Pop was the king of New York, now I’m the n***a in charge.”

Fivio has been nothing if not clear about his reverence for Pop Smoke throughout their once-intertwined ascents, but if B.I.B.L.E.’s long and star-studded guest list tells us anything, it’s that Fivio is well on his way to being crowned the hottest in the city. B.I.B.L.E., which is actually executive-produced by West—and mixed and mastered by MIKE DEAN—features Quavo, A$AP Rocky, Coi Leray, Queen Naija, Vory, Chlöe, Lil Yachty, Blueface, DJ Khaled, Ne-Yo, and Polo G, in addition to the aforementioned West and Keys.

To Fivio’s credit, though, he’s invited them all to the trenches, setting a table of nonstop Brooklyn drill production as envisioned by frequent collaborators AyoAA and AXL Beats. These aren’t the kind of backdrops we’re used to hearing a large majority of these guests against, but we figure they see in Fivio what he sees in himself, and that’s NYC hip-hop’s latest and greatest conquering hero.