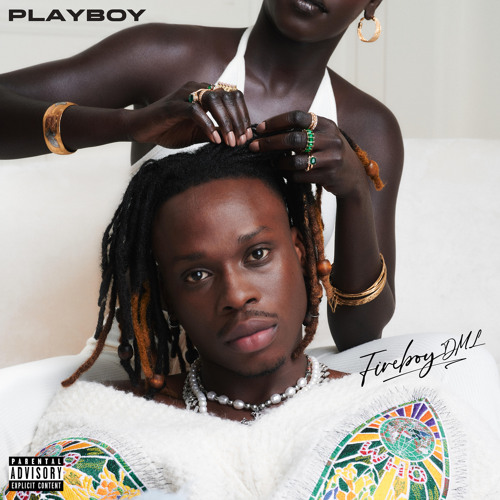 Furthermore, the song has production credits from hitmaker, Phantom.