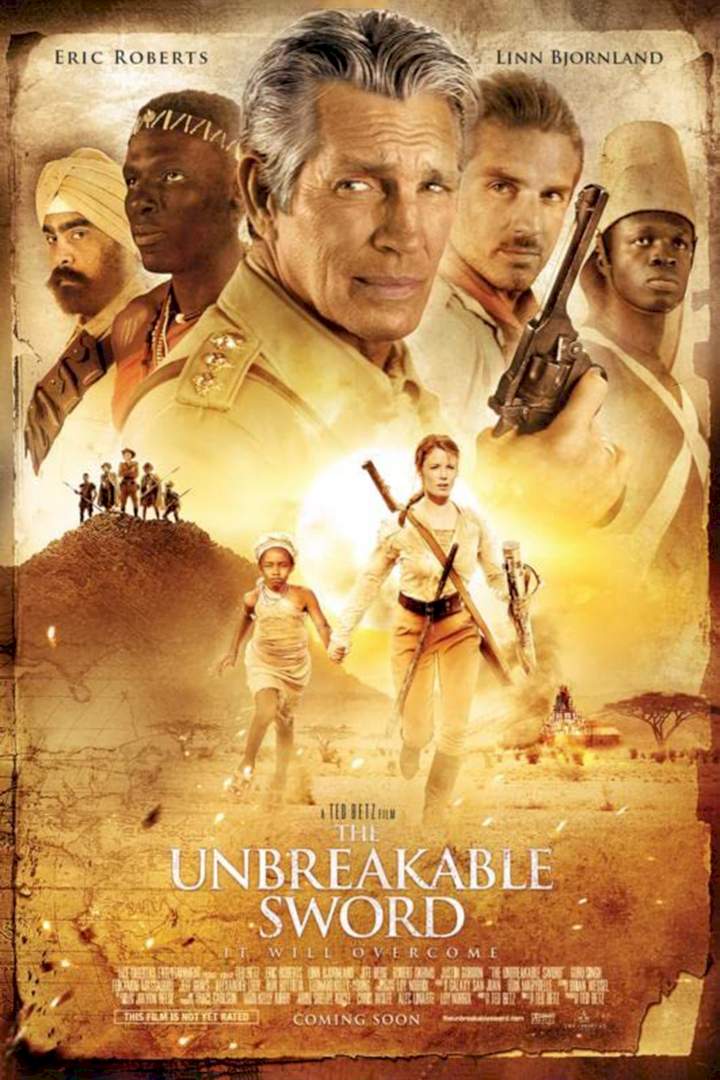 In 1914 a British officer and his missionary niece trek across dangerous East African terrain pursued by enemy natives intent on stopping them from reaching a distant outpost.

In 1914, a British nurse, Anne, escapes an attack on her outpost in Africa. Hunted by a German-led war party, and with help from her uncle, an Army Captain, and local warriors, she embarks on an epic journey across the African hill country.

She must balance bravery with her pacifist ideals to deliver a native girl safely to her mother, reunite with her husband, and save a neighboring outpost from a massacre.