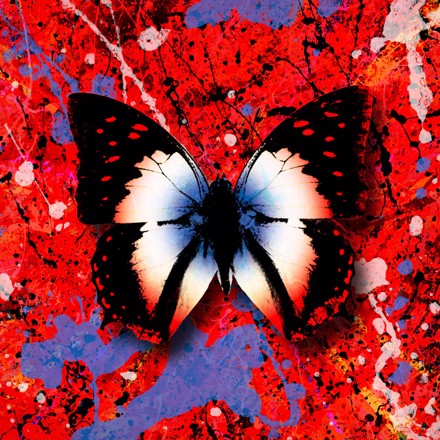 At the beginning of the official music video, Ed Sheeran added this write-up which says;

Furthermore, the video to the song was shot and directed by Henry Scholfield.