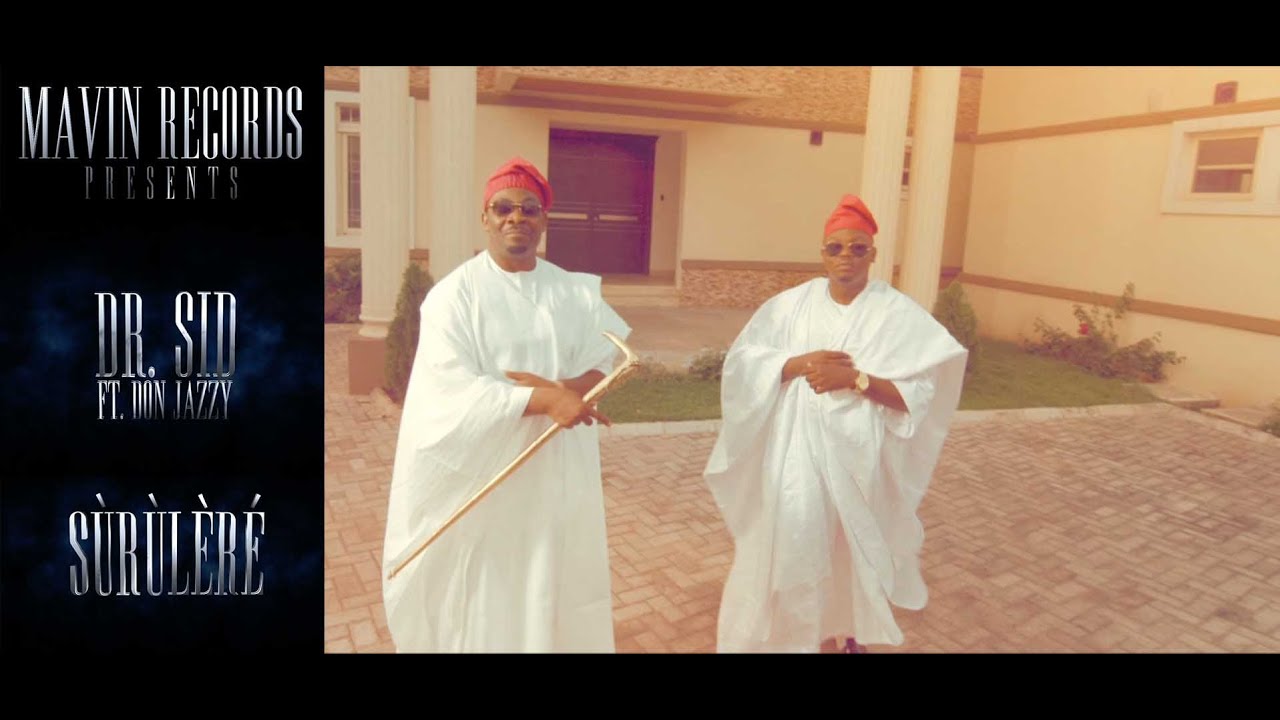 Apparently, the Jazzy-produced song features the Mavin Records frontier and owner, Don Jazzy who delivered with the chorus and his verse.

The song was released on the 23th of June, 2014 and was one of the club bangers then, we at NaijaPrey are bringing this back for our listeners’ pleasure.

In addition to all we’ve stated so far, Surulere also had a remix which features Nigerian superstars, Wizkid and Phyno who added different verses to let people know patience is truly rewarding.

Finally, the video to the song was also released the same year and has direction preference from Daniel Ugo Films. It stars Funke Akindele, Helen Paul and Blossom Chukwujekwu.