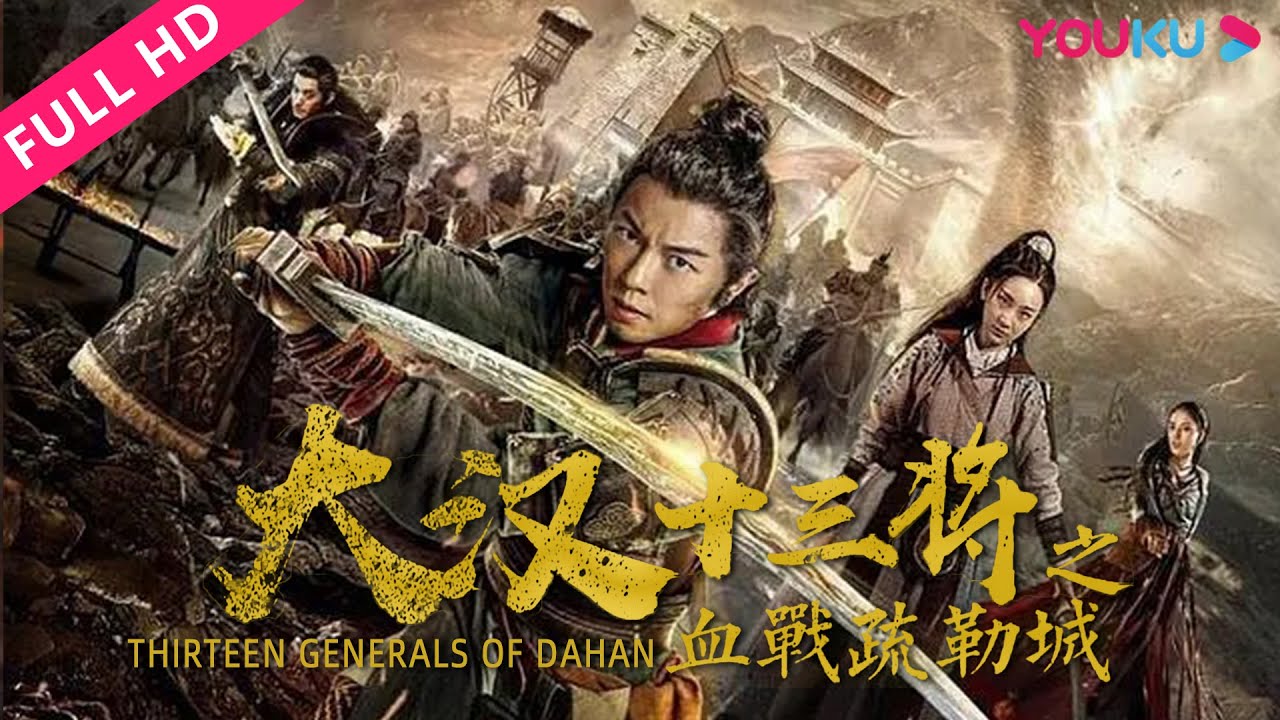 A sonorous and bloody heroic battle song! In 74 AD, in Shule City, which was besieged by layers, Geng Gong (played by Xie Miao), a god of war, led 300 great Han soldiers to fight against the 20,000 elite soldiers of King Zuoluli (played by Rong Erjia), the hero of Mobei, and would rather die.

They refused to surrender, suffered heavy casualties, ran out of water and food, and fell into a desperate situation. In the face of the panic-stricken people in the city and the mighty warriors who are stepping on the beacon and flames, the soldiers are loyal, loyal to their country, and fearless to shed blood, but their belief in human nature is facing the ultimate test.

Can the Han soldiers headed by Geng Gong successfully defend the city ? Can you wait thousands of miles to rescue soldiers? Can Fan Rou (played by Chen Mengxi) achieve her dream of having a relationship with Geng Gong?