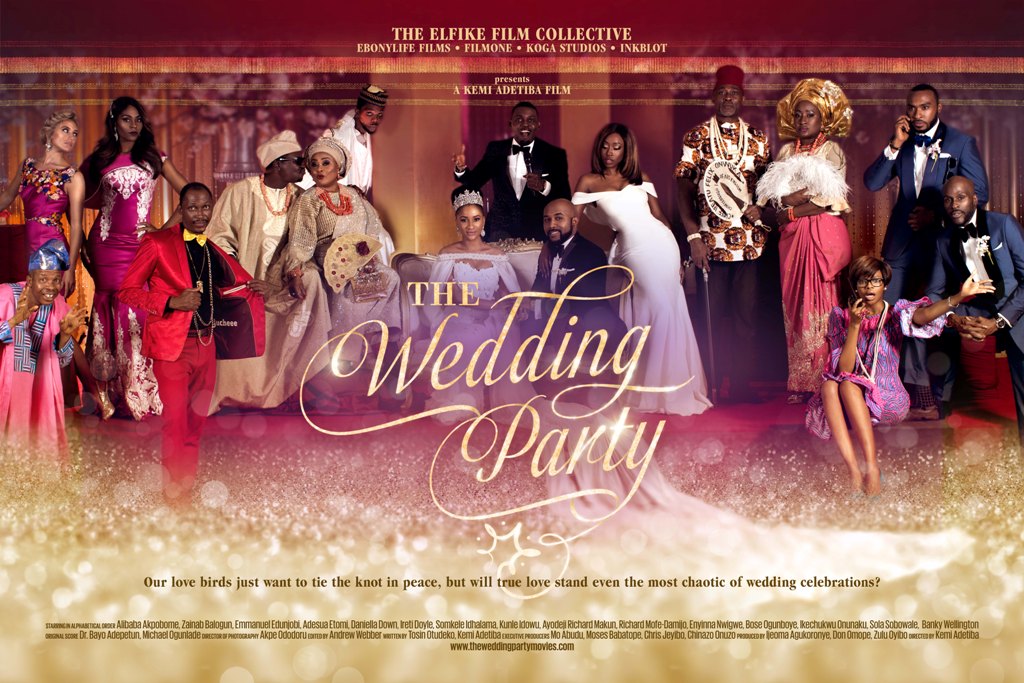 The film takes place during the day and evening of the wedding between Dunni Coker (Adesua Etomi), a 24-year-old art gallery owner who is the only daughter of Engineer Bamidele and Mrs. Tinuade Coker, and the IT entrepreneur Dozie Onwuka (Banky Wellington), who comes from a very wealthy family. His mother, Lady Obianuju Onwuka, considers her son to be marrying beneath himself.

During the morning before the wedding, the wedding party is prepared and the stressed wedding planner Wonu is trying to make everything perfect for her rich clients.

Meanwhile, the bride’s parents and female relatives are upset by the omission of Tinuade Coker’s name in the announcement in the paper, and the groom’s parents share an uncomfortable breakfast while the mother talks disparagingly about the Coker family to her friends and is very cold towards her husband, Chief Felix Onwuka. Dunni is taunted by her female friends about her lack of sexual experience, and Dozie’s male friends tease him about the previous night’s bachelor party. The best man has been in an accident after the bachelor party, and the irresponsible Sola is chosen as his replacement.

During the wedding ceremony, guests and family are cheerful, with the exception of Obianuju Onwuka who pointedly refuses to pay any attention, to the embarrassment of Felix. Afterwards, while the cars are going from the ceremony to the party, Dunni finds a pair of women’s underpants in the pocket of Dozie’s dress jacket, and is upset.

He convinces her that they had been planted there, probably by one of his friends, and they belatedly arrive at the party. A disagreement arises between the two pairs of parents about which group should enter the dining room first; eventually, the Onwukas, being the richer family, get the first entrance.

The dinner has its share of embarrassing incidents, including Tinuade Coker having hired a local Yoruba chef to cook an alternative to the fancy menu set by Obianuju Onwuka. When Sola gives his best man’s speech, he accidentally shows video footage from the stag night instead of the video prepared by Dozie for the occasion, and the humiliated Dunni leaves the room after having witnessed what looks like Dozie being unfaithful to her.