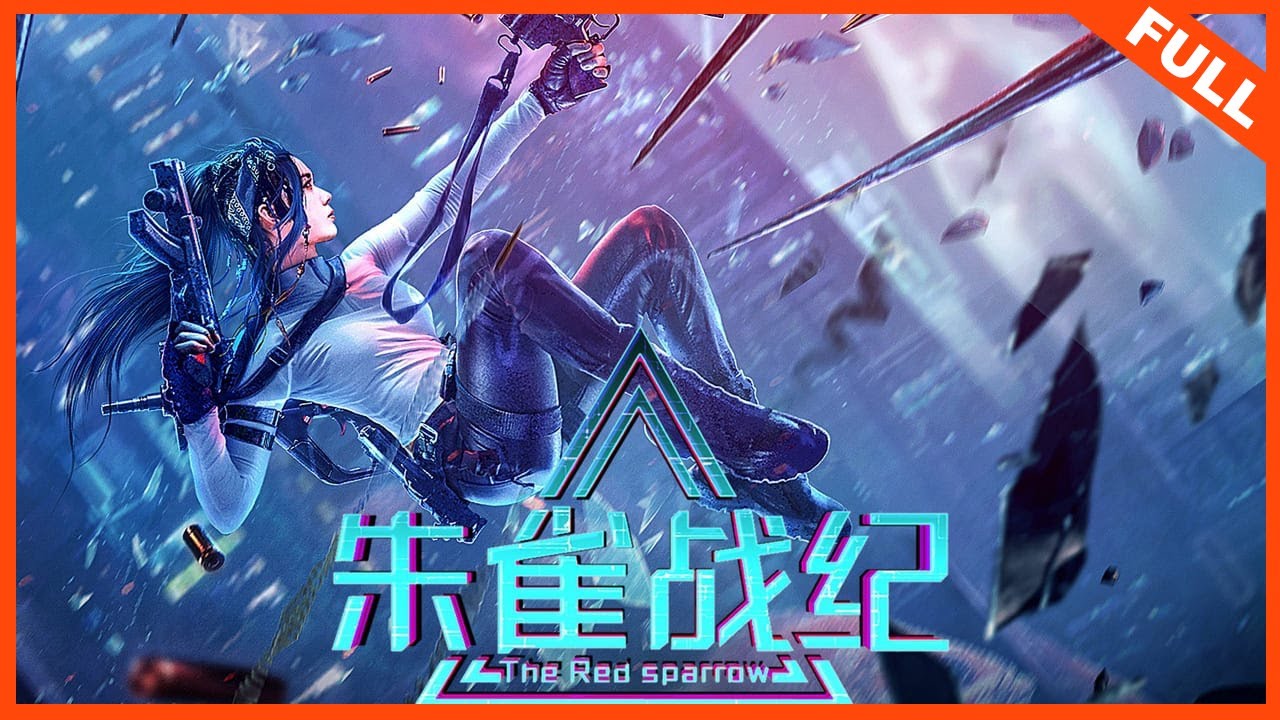 The film tells that in the second half of the 21st century, a fierce conflict broke out between humans and artificial intelligence.

The heroine Yi Ni (played by Han Congcong) made a choice of fate and led the robot army to start a battle with the powerful Ron group.

A story of a deadly battle. Yi Ni is a humanoid robot born in the “2060 Incident”, and the only hope to stop the Ron Group from taking over the human race. She grew up on the streets and in the black market of robots.

In an accidental conflict, she was arrested by the Ron group and learned the truth about her life experience. And it was the robots who survived the “2060 Incident” who rescued her from the clutches.