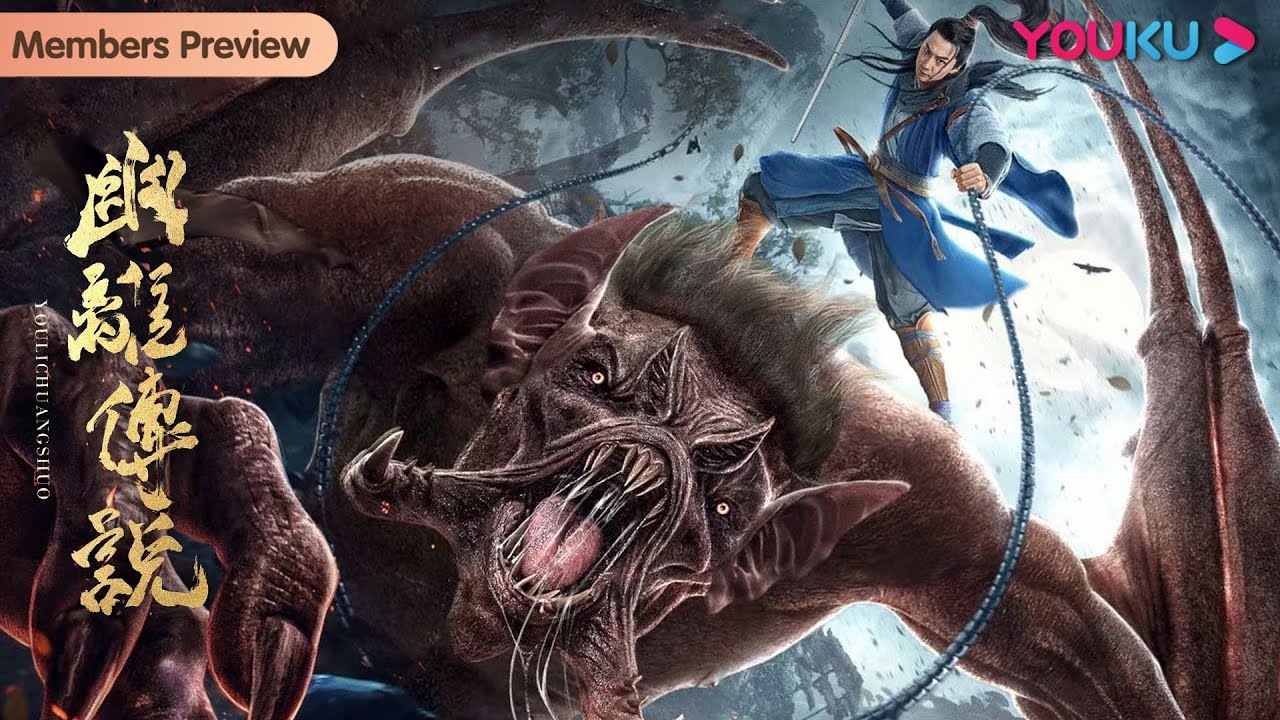 This film tells about the beginning of chaos, people and seclusion coexist in the world, and they live in peace with each other. Until Youli Wang Baomei launched a war to expel humans.

Xin Youli Wang Baopi organized You Li to break the formation for generations, and the Immortal Formation was eventually damaged, and You Li took the opportunity to return to the world.

Yi Shuihan, who was in charge of Pingyousi, led the half-person, half-little leader to gather the Five Elements Venerables and reorganize Pingyousi. After the human skin case, the emperor also ordered the restart of Ping Yousi to find out the truth.

During the investigation, Yi Shuihan met Lu Jingling and Lan Dianyi by chance. One was to rehabilitate Youli, and the other wanted to exterminate Youli.

Yi Shuihan not only found the Five Elements Venerable through investigation, but also formed a long-term friendship with Di Qingyun of the selfless medical house.