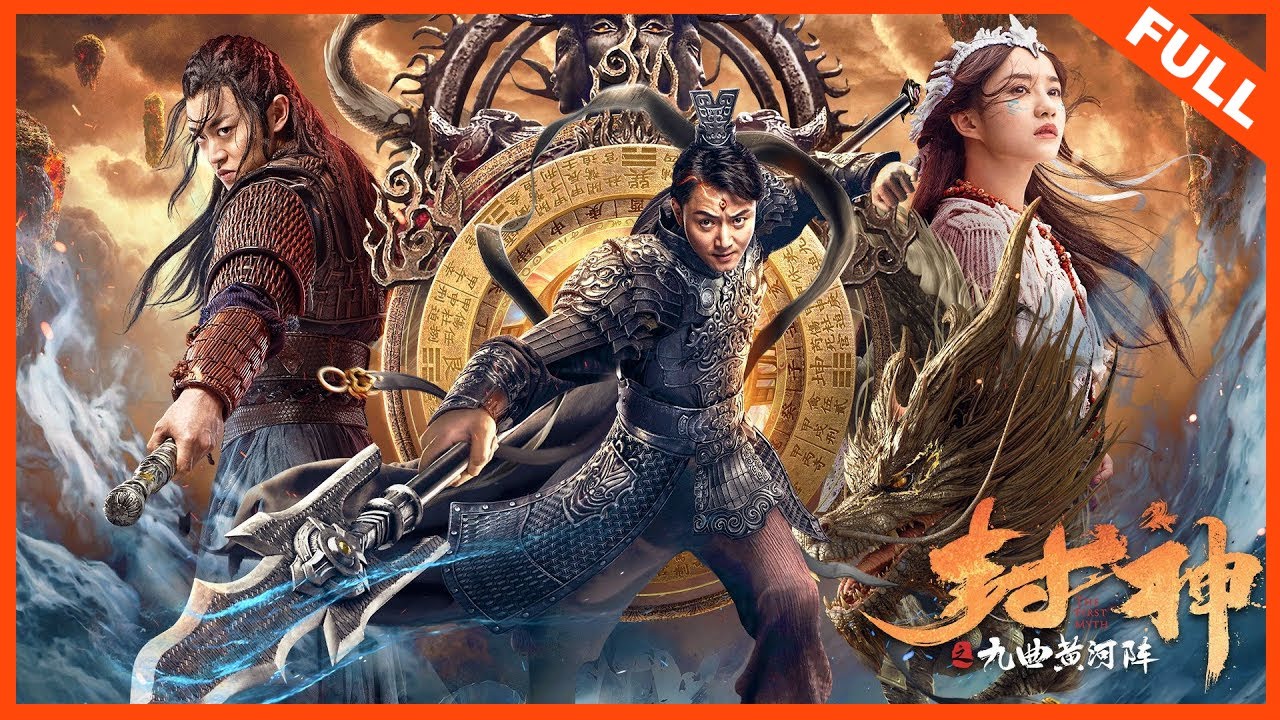 He and the lotus-picking girl Mengyue (played by Fu Mengni) and the mayor’s son Yu Lang (played by Hu Hang) formed the Heavenly Execution Team to destroy the nine-curved Yellow River formation and protect the people of one side.

In the process of breaking through the barrier, Yang Jian Huahuo opened the eyes of the sky, and realized the transformation from a mortal to a hero of the gods.

The strongest assist that triggered the opening of the eyes of the sky was Mengyue, whose life was the red lotus of karma.