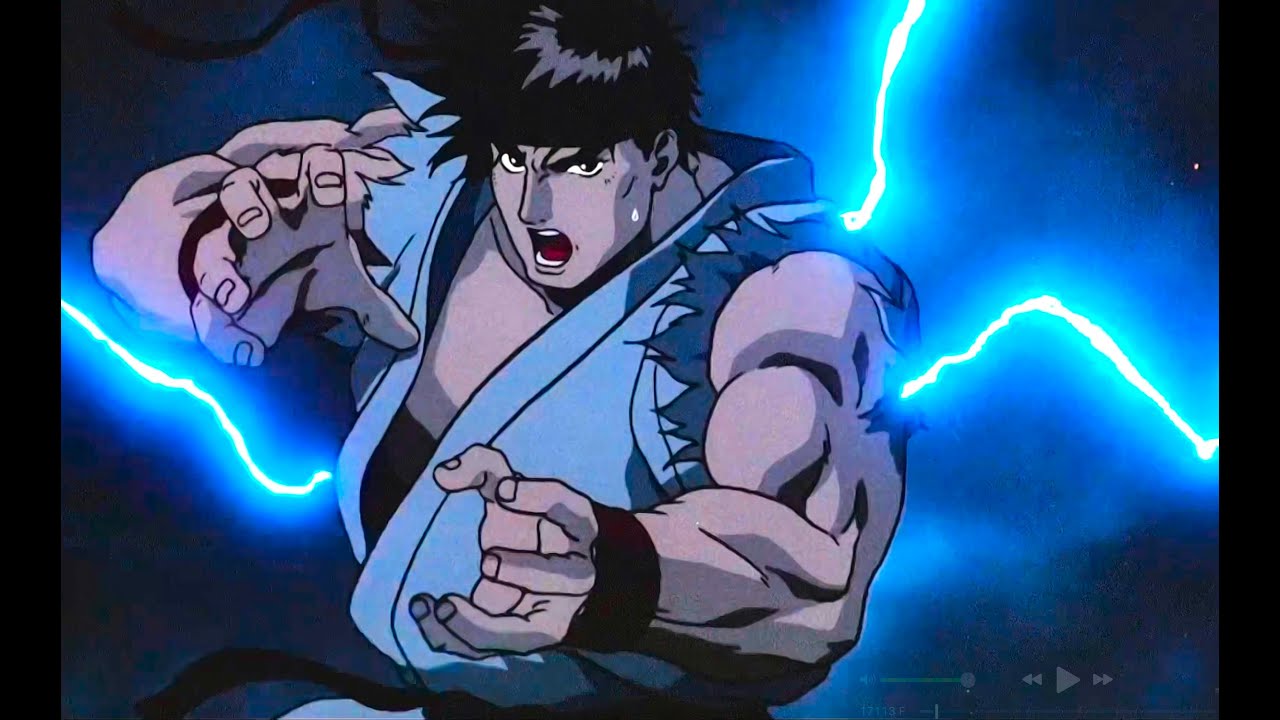 In the prologue, a fight between Japanese martial artist Ryu Hoshi and Muay Thai champion Sagat rages until Ryu severely scars Sagat across the chest with a Shoryuken, a rising uppercut attack that is empowered by ki spiritual energy. Enraged, Sagat charges at Ryu.

However Ryu claims victory by launching his Hadouken, a technique where he charges his ki power into his hands and is fired off in the form of a powerful energy blast. Sagat vows revenge.

A couple of years later, following the assassination of a Justice Minister by Cammy White, a hypnotized MI6 Agent, Interpol agent Chun-Li Zang suggests that they join forces with the United States Military to destroy the enigmatic crime syndicate known as Shadaloo.

Captain William Guile, who is out for revenge against Shadaloo’s leader, M. Bison, for the death of his best friend, initially refuses, but eventually relents when Chun-Li later tells him that Bison killed her father years ago and she herself wants revenge, but knows that her duty comes first.

At the Shadaloo base, Bison, along with his bodyguards Balrog, Vega, and Sagat, orders a worldwide manhunt for Ryu, determined to induct him into his organization, and sends out hundreds of monitor cyborgs to find more valuable martial artists for their cause.

However, Ryu, who is traveling the world to seek out worthy challengers, such as Fei-Long, Dhalsim, and Edmond Honda, remains undetected due to suppressing his Ki.