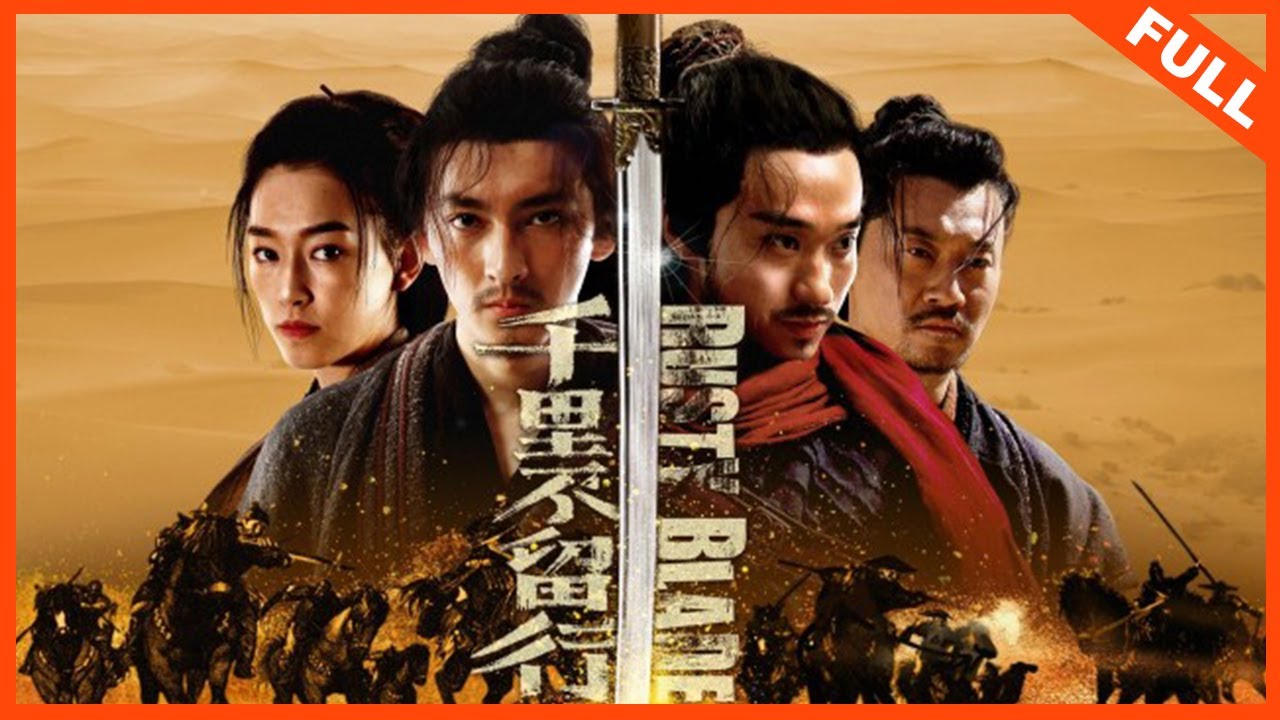 This is a sad song covered in blood! At the end of the Ming Dynasty, in the desolate and barren west, people lived like ants. A man who just wanted to make his home better, was forced into a killing because of a knife in his hand and a little greed in his heart.

As men often say, “the bowl of rice is on the edge of the knife, and you can’t put it down when you pick it up”! After the slaughter, what followed was endless slaughter. Even after ten years of atonement, he still couldn’t escape the sword.

In desperation, the man had to dig out the rusted knife that had been buried long ago, and face the darkness that covered the sky brought by the wild sand alone. It is also as the woman said, “The knife is an accident, and the evil karma created will be carried for a lifetime”!

This is a real river and lake, without a trace of freehand brushwork and romance, only the coldness of the sky and the wind and the smell of blood!