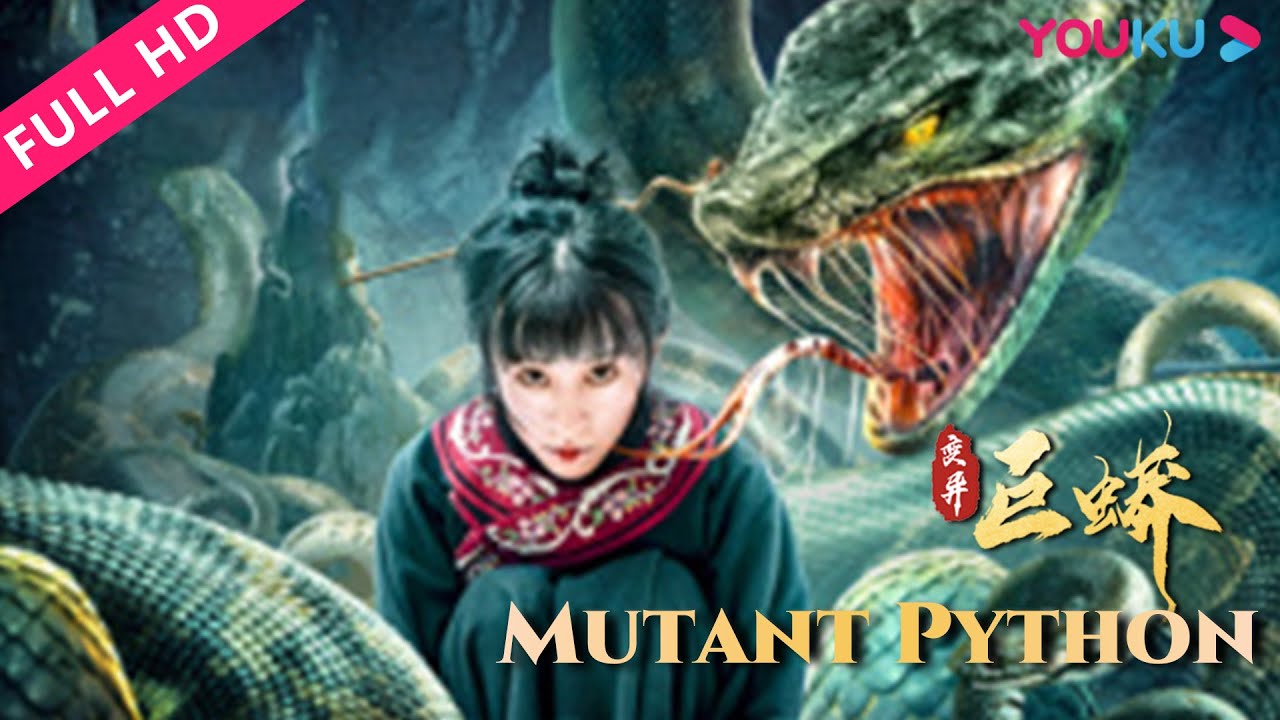 In Changsheng Village, a closed mountain village in northern Fujian, Dong Zhaoru, the parent of the third house, was dragged into the river by a python that emerged from the river and devoured it.

The patriarch Dong Zhaoji believes that the “Long Snake Immortal” worshipped by Changsheng Village has appeared.

Perhaps because the clansmen did not sacrifice to the Long Snake Immortal in the past ten years, the giant python has been annoyed, and a bloody storm is inevitable…

Dong Zhaoji sent people Dong Wenjuan, a second-bedroom girl who had no parents and no backers, was kidnapped.

She wanted to choose a good day and auspicious day to push her into the river to sacrifice to the giant python, so that the village would be safe.

In order to rescue his sister, brother Dong Wenlin was determined to find the culprit, the giant python, before the sacrifice.