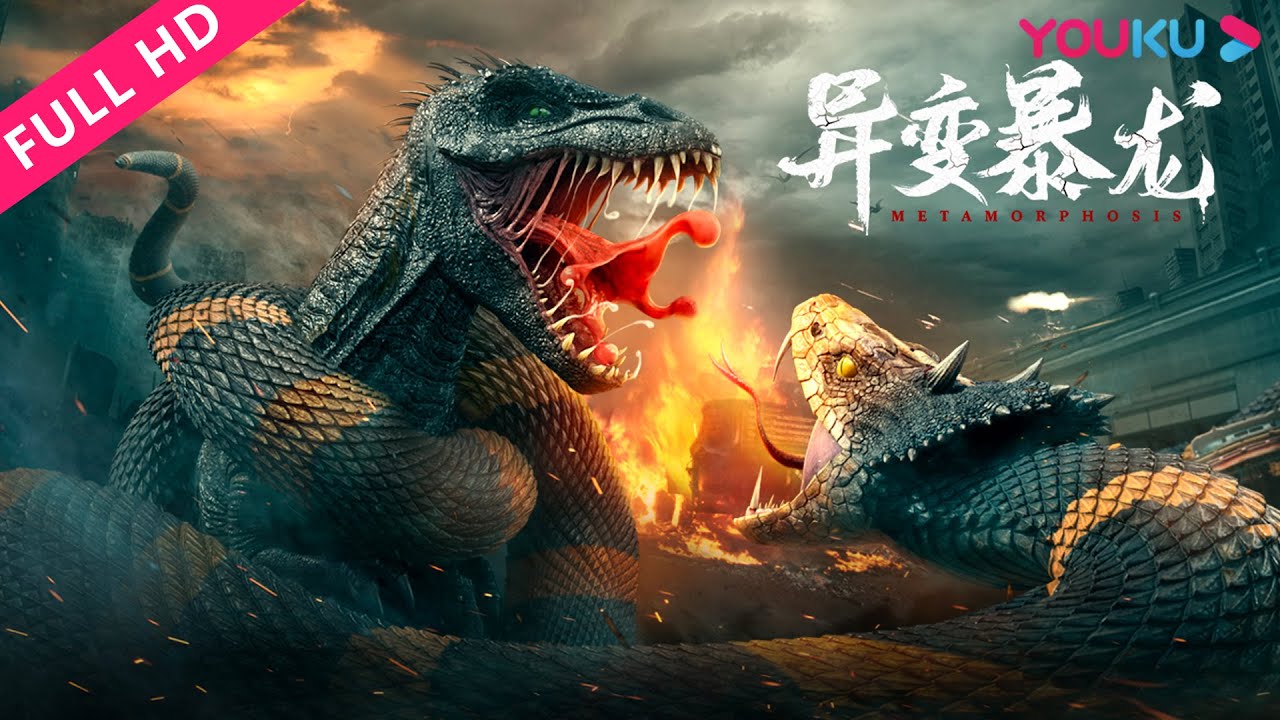 In the gene building in the early morning, the cleaners accidentally opened the iron cage in the secret laboratory while cleaning, but he was attacked and killed by the “invisible” tyrannosaurus. In order to investigate the source of the bizarre python, A Liang, a wildlife biologist, came to the gene group where his ex-girlfriend Shiwen belonged.

When Shi Wen took A Liang to visit the company, he was attacked by a tyrannosaur, and everyone temporarily took refuge in the security house. A Liang found that these so-called animals are “monsters” produced by mixed genes, so they not only have to escape the attack of Tyrannosaurus, but also get all the data of the gene group.

The mutant tyrannosaurus is extremely ferocious. It not only has the size and brutality of the raptor, but also the hidden skin color of the chameleon. Many people are buried here. A Liang found that although the tyrannosaur is fierce, it still has the weakness of the chameleon: fear of cold.