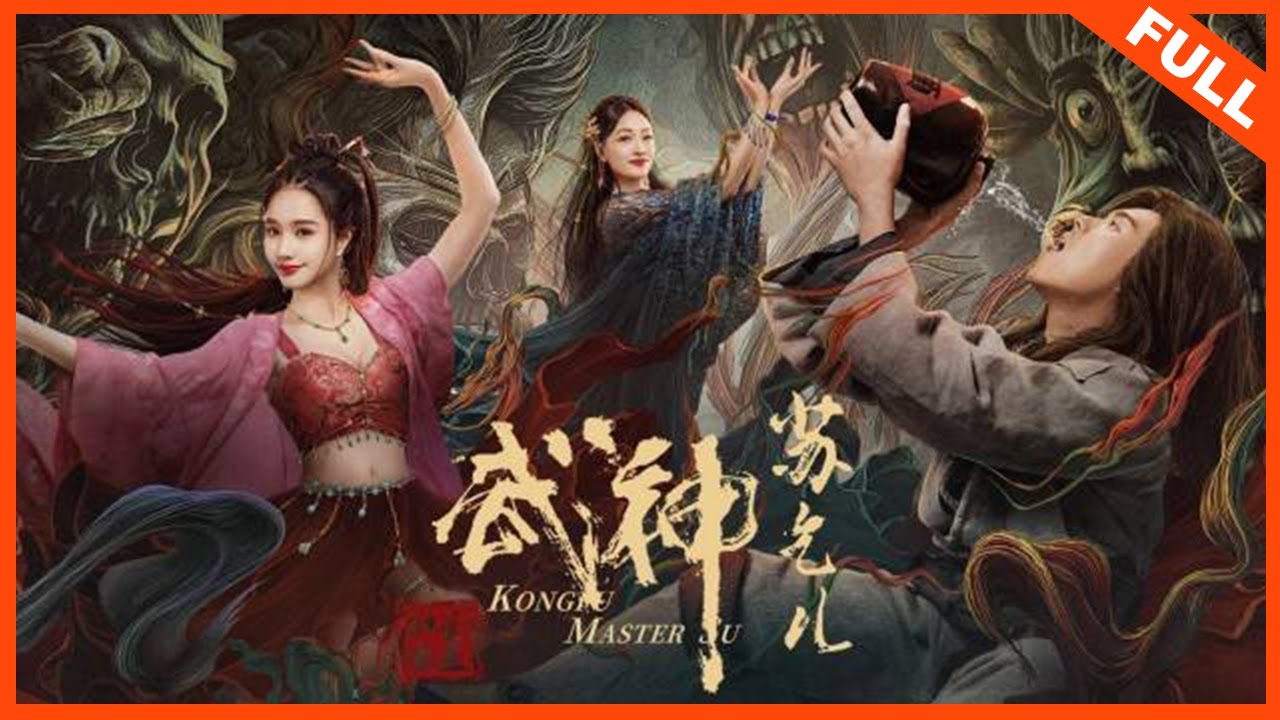 On the eve of the Opium War in the late Qing Dynasty, the country was weak, opium was rampant, and the people were struggling.

The leader of the militia group, Huang Feihong, was plotted against the secret organization of the Fire Lotus Sect. Su Can is in danger and ordered to join hands with Mingxin, a woman from the Jianghu Beggar Gang, to continue to thoroughly investigate the evidence of the fire lotus sect selling opium; at the same time, he goes deep into the tiger’s den to rescue Huang Feihong.

The Fire Lotus Sect compares opium to fairy grass, and uses strange techniques to confuse the hearts of the people.

During this period, the Taoist priest who manipulates the puppet medicine man, the mysterious and sinister evil emperor, and the female killer of the Fire Lotus cult, Mingling, who is also an enemy and a friend, appeared one after another.

Su Can fell to the bottom of the valley, life is better than death. With the help of his favorite Su Can, the elders of the beggar gang will pass on Su Can from the forbidden world.

The reinvigorated Su Can joins forces with Mr. Li, the Minister of Anti-Smoking, to fight the Fire Lotus Sect. The hot-blooded man Su Qier embarks on a road to save the country…