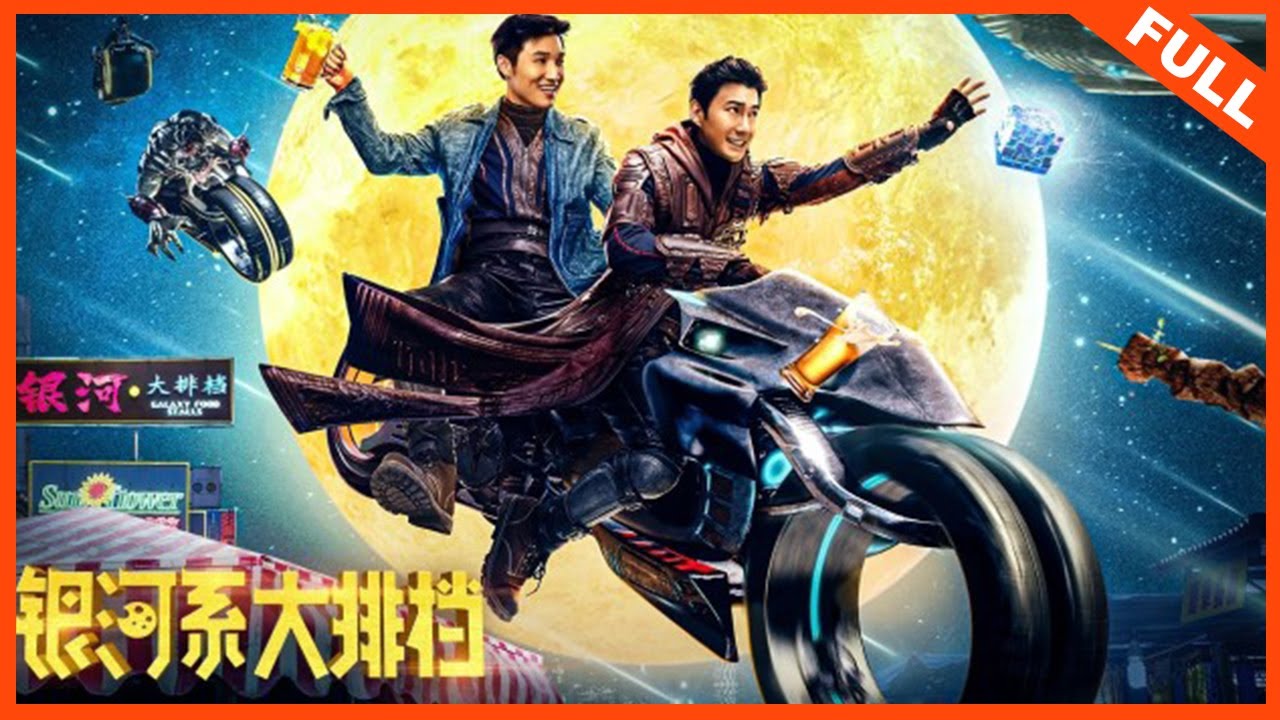 In order to protect Sheng Yuan’s youngest son, Mo sent him to Earth. One day many years later, the remnants of Eternal Star tried to steal the “Galaxy Rubik’s Cube”. During the fight between the two sides, the regular gem fell into a shop on Earth called “Galaxy Food Stall”, and the shop clerks had different superpowers in their bodies.

And the clerk Luo Ping’an also met the Eternal Star Remnant through the Rubik’s Cube and knew his own life experience.

Under the instigation of the Eternal Star Remainder, he intended to revive the Eternal Star and kill Mo. The clerk Mu Jiangzi didn’t want to see his friend reduced to a tool of revenge, but was killed by Luo Ping’an by mistake.

The clerk in the food stall was full of grief and anger and fought the enemy together. After the joint efforts of Mo and the clerk, Luo Pingan’s plan failed and disappeared in the galaxy.