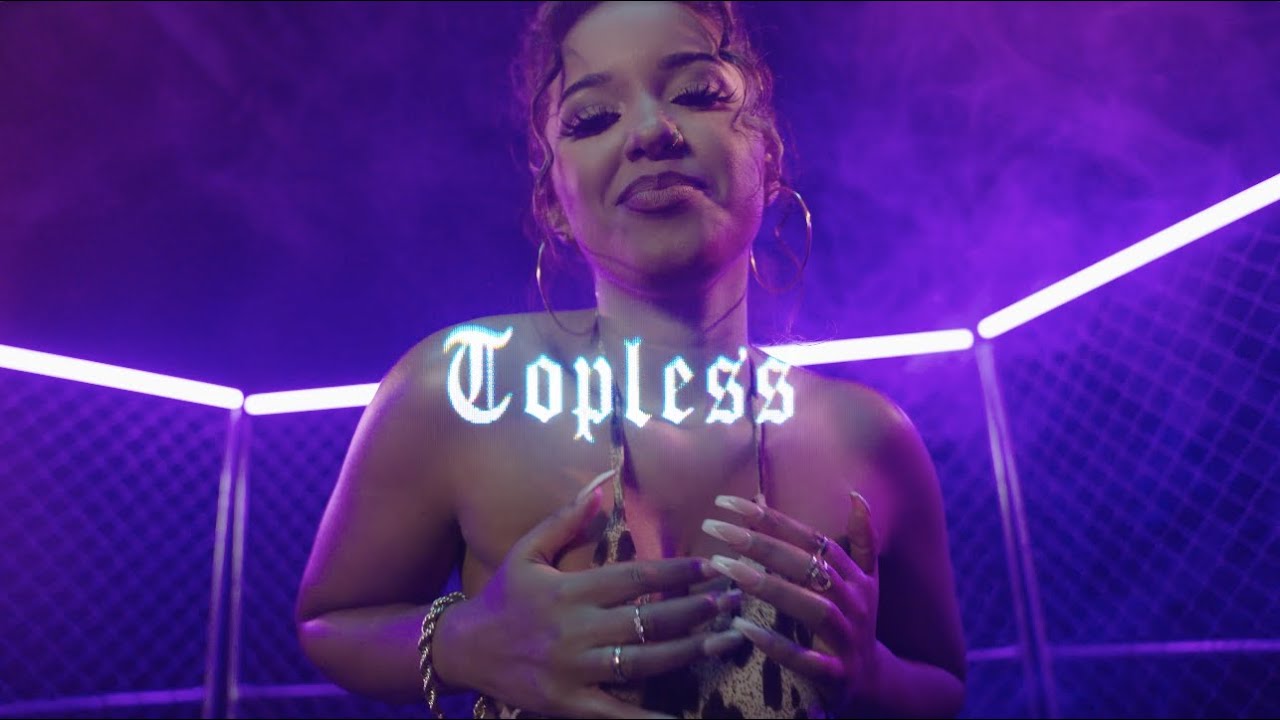 The new drill-influenced song, Topless arrives as a quick-follow-up to his recent single “Hills Alive“.

The video to the song was also released and directed by American cinematographer, Dee Sauce.