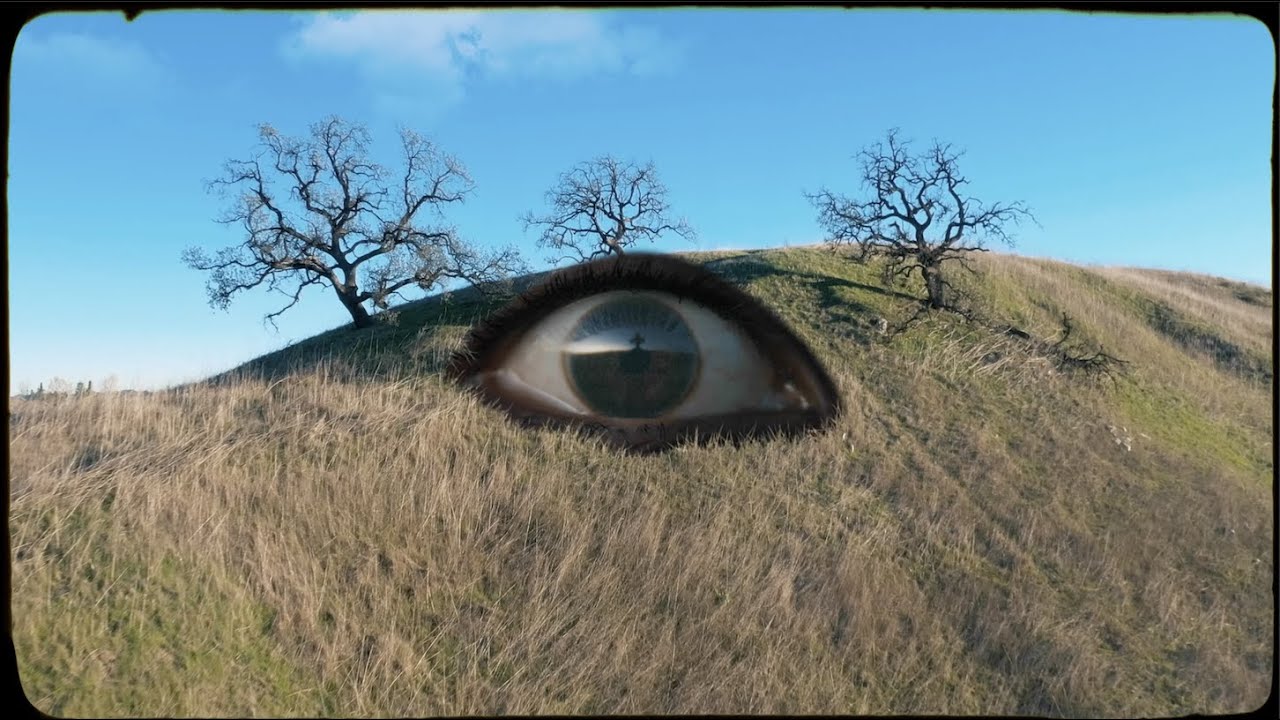 Apparently, the new song arrives after his previous single dubbed “Move How We Move“.

The video to the song was also premiered and was directed by Souqi Films.