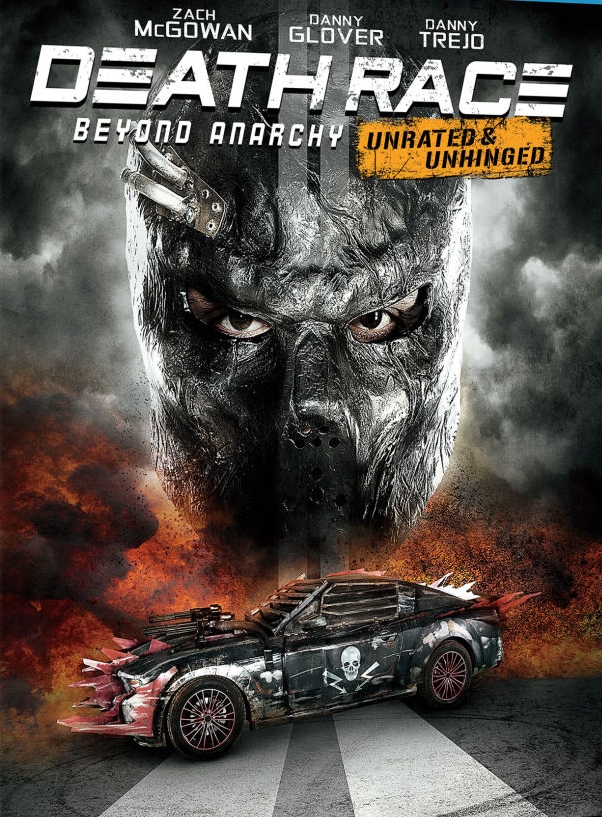 With the U.S. on its knees, suffering from complete societal collapse and rampant anarchy, the nefarious Weyland Corporation has created a vast and impenetrable prison-city called “The Sprawl”, where more than 400,000 inmates are left to rot.

Under those circumstances, the secluded community’s undisputed ruler is the unknown iconic driver known only as “Frankenstein”, who is still the king of the deadly Death Races, now broadcast over the Dark Web.

Then, a new powerful contestant arrives–the mysterious, Connor Gibson–who is hell-bent on beating Frankenstein himself at his own game; however, this is easier said than done. Does Connor have what it takes to humiliate the master of the races before millions of spectators?