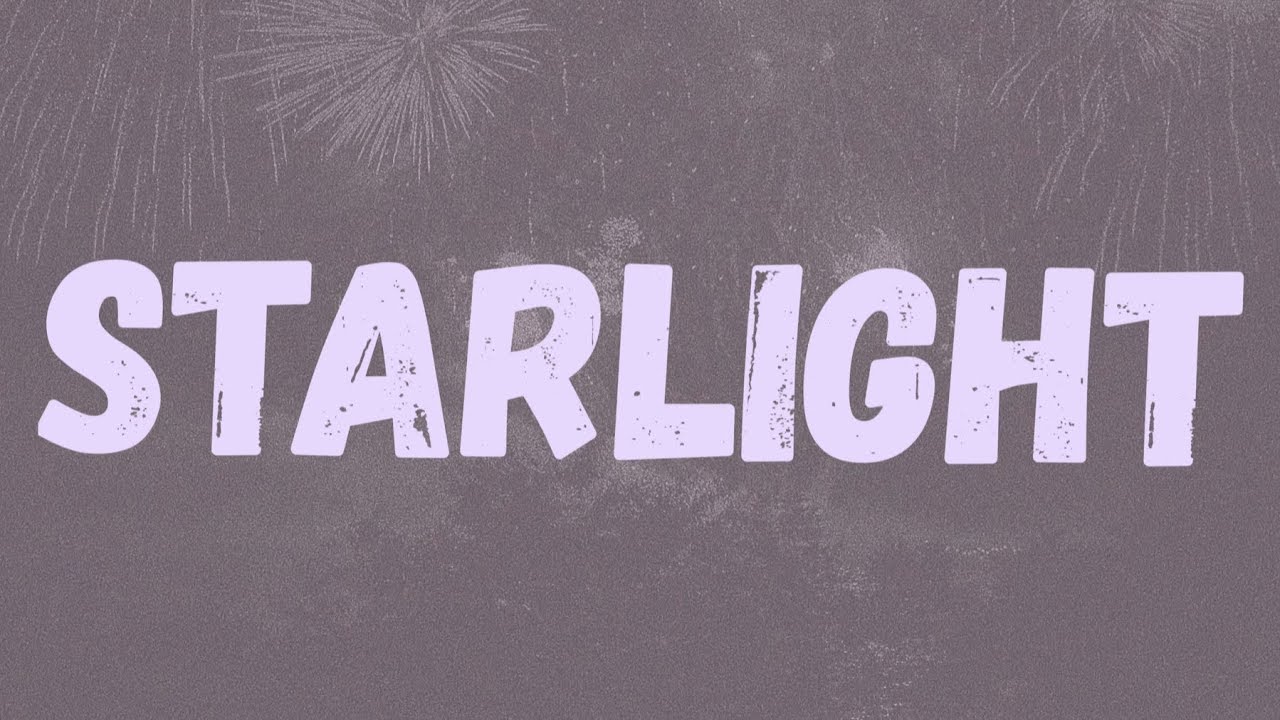 Apparently, Starlight serves as his debut for the new year, 2022. He moves off his previously-released album dubbed “We’re All Alone In This Together” released last year.

[Chorus]
It’s hard to hate on the truth I’m livin’
Enough man hate with the lies instead
Countin’ cash with the phone to my ear
I feel like Meek on the private jet
Life or death, fire vibe, eyes, thighs, potential wifey
In the street, respected highly, in the street, protected