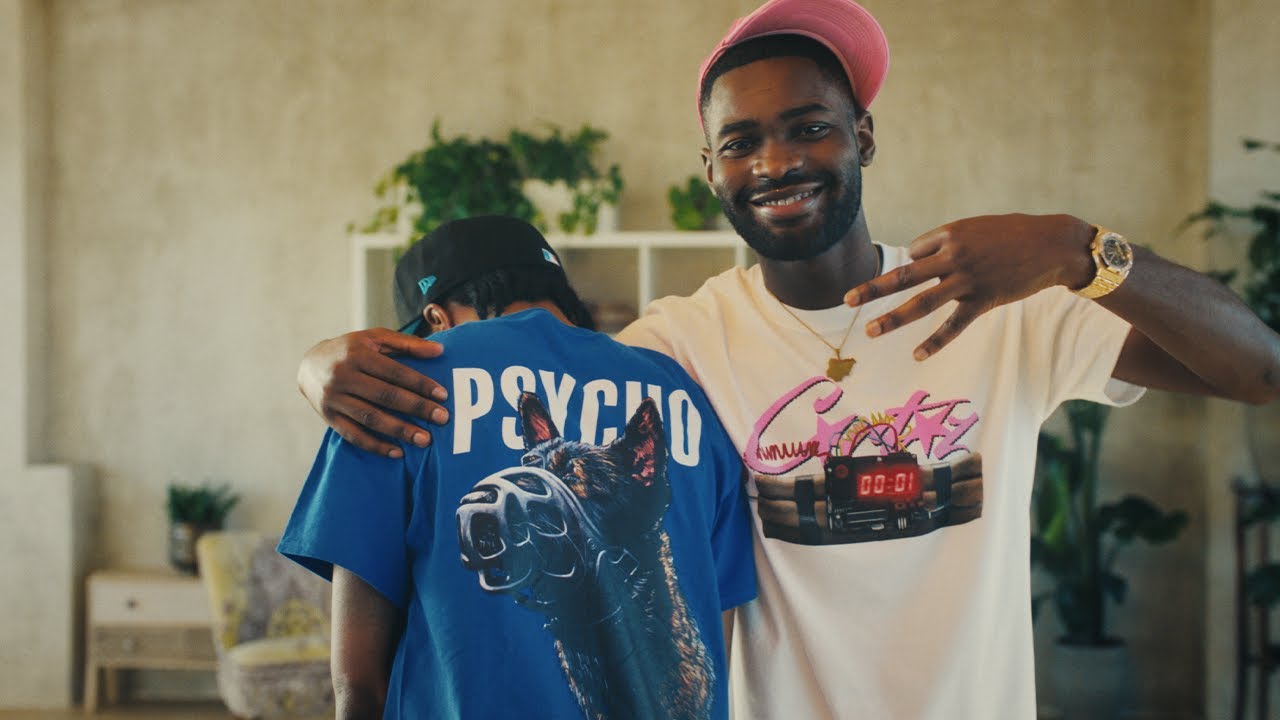 Apparently, Starlight serves as Dave’s debut single for the year. He moves off his recently-released studio project dubbed “We’re All Alone In This Together”.

With production credits from Santan. Video was shot and directed by Santan and Nathan Tettey.