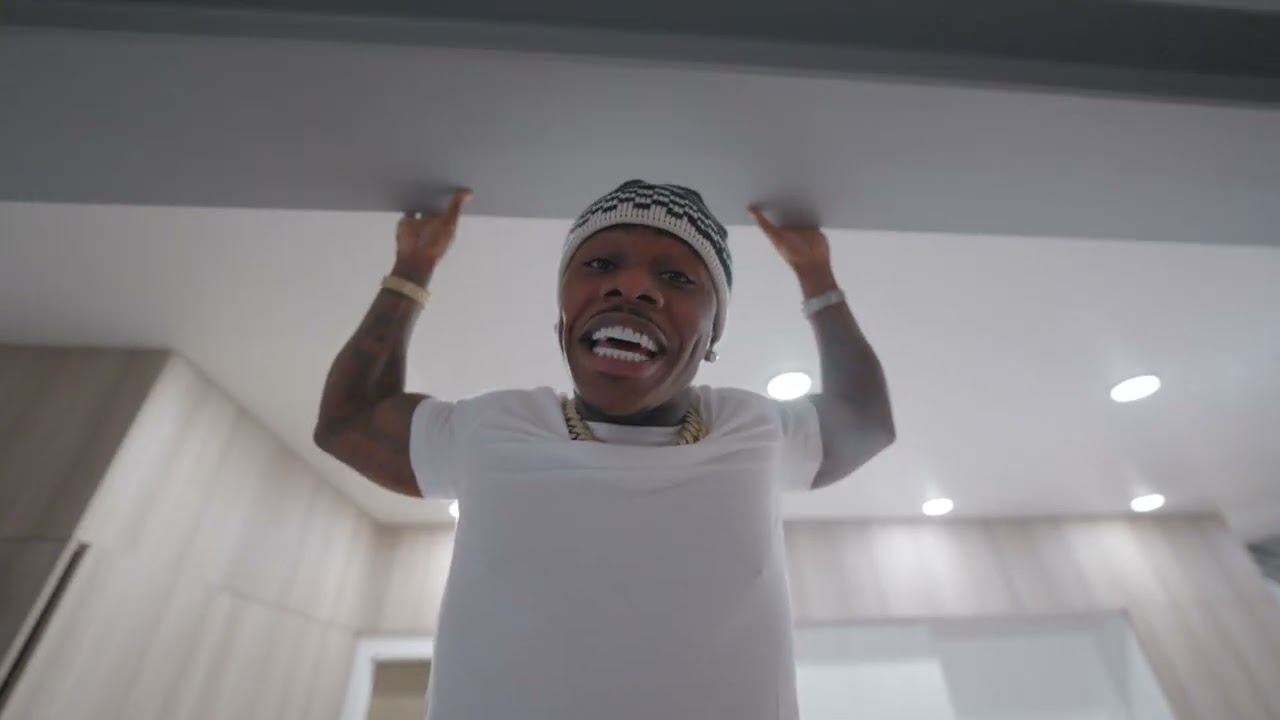 On the newest-entry, Neighborhood Superstar; he enlists the work of American rapper, NBA YoungBoy who delivered dope verses for the song.

It was hinted to be lifted off their forthcoming collaborative studio album, Better Than You scheduled for release on the 4th of March.

Video was shot by Flyguynick, directed by DaBaby himself.