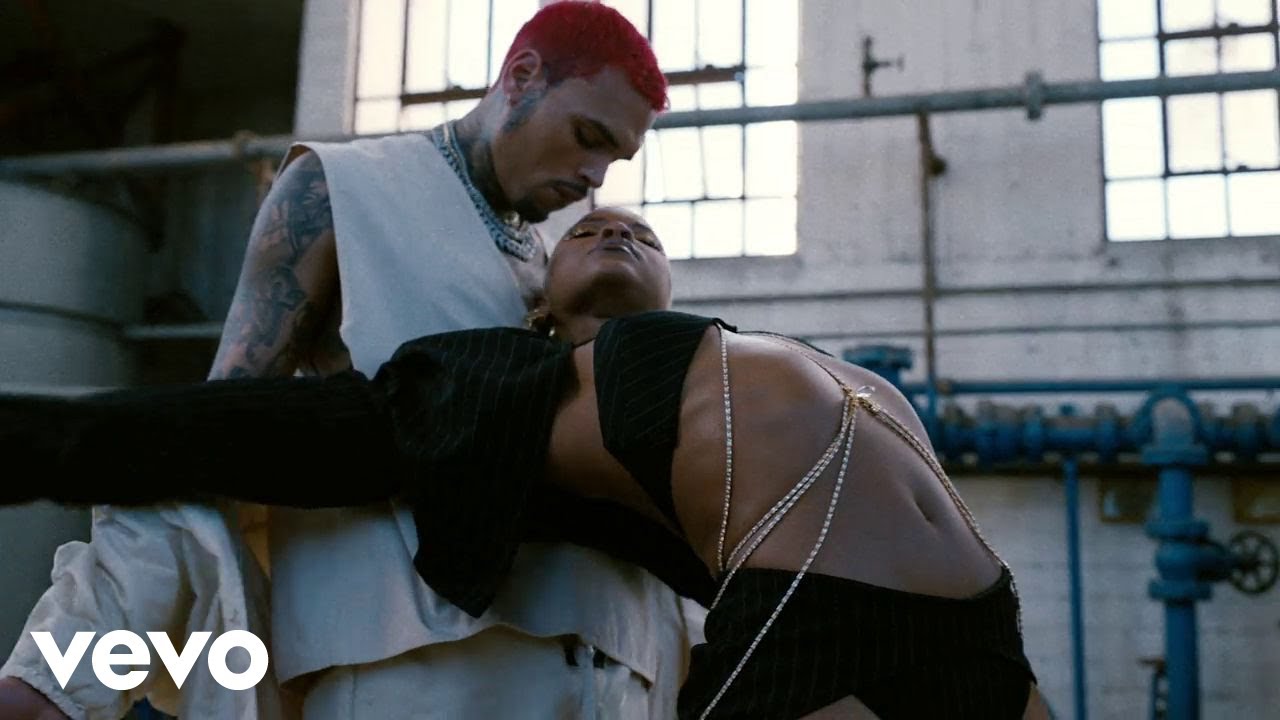 American rapper, Chris Brown premieres the official music video to his currently-trending song tagged “Under The Influence“ which was released back in 2019.

Apparently, the song, Under The Influence was lifted off his 2019 studio project, Indigo (Extended) which houses 32-solid tracks with guest appearances from Davido, Kddo (Kiddominant) and many others.

The song was written by Brown along with Nigerian singer Davido, and produced by Kiddominant.

Commercially, “Under the Influence” became a sleeper hit; going viral on TikTok three years after the song’s release, which led to it being released as a single on September 6, 2022.

Finally, the video was shot and directed by talented filmmaker, Anonymous Director.