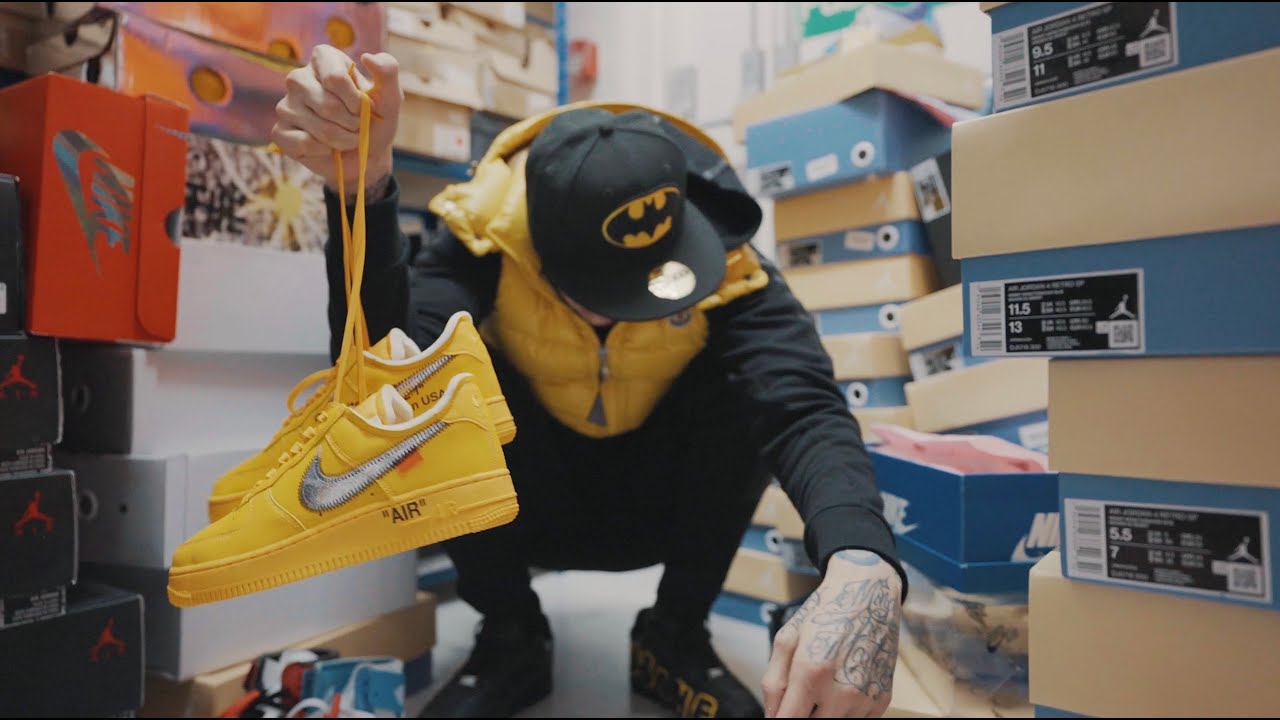 Central Cee has been dominating charts with his last single, “Obsessed With You“ released last year. He ushers out this impressive single as his debut for 2022.

The video to the song was released alongside and was directed by LKC for Live Yours Film.