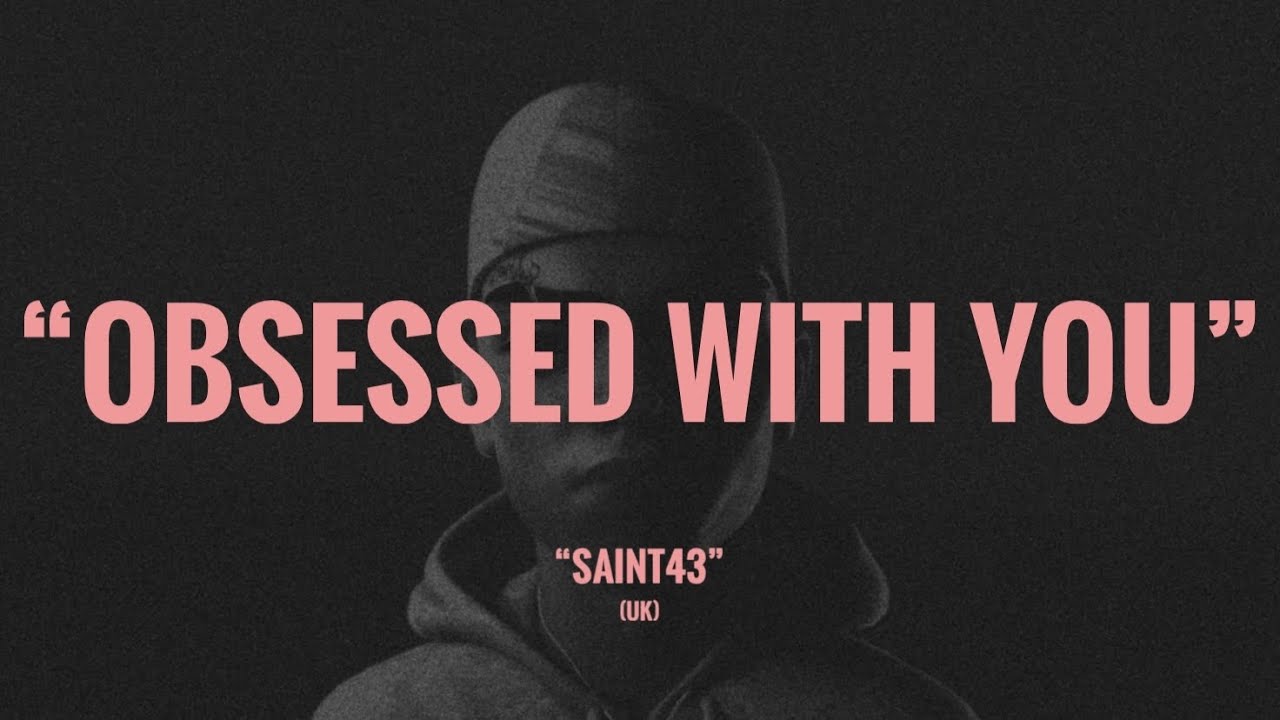 London/British rapper and songwriter, Central Cee has released a new impressive single tagged “Obsessed With You”.

According to SAINT43, it was revealed that he has been teasing the song Obsessed With You on his social media page as they wrote; Central Cee finally blessing us with this song after MONTHS of teasing, how’s the final product soundin’.

UPDATE: The song is hinted to be lifted off his forthcoming studio project dubbed “23” scheduled for released this month.