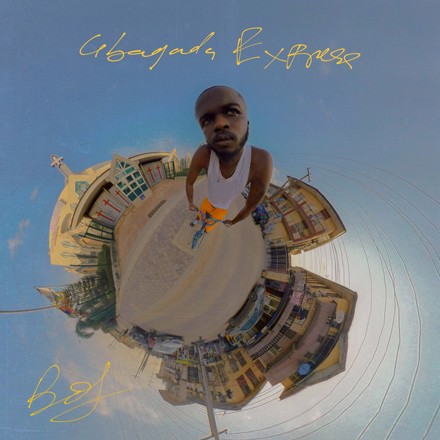 Apparently, the song, Lekki Love features Nigerian singers, BNXN (Buju) and one of the DRB Lasgidi, Fresh L who both delivered.

Assisted by a similarly multi-faceted group of collaborators he brought together during a lockdown songwriting camp, BOJ’s journey of greater self-expression mimics what he sees as the evolution of the alté scene—the term he and fellow DRB alum and longtime collaborator Teezee coined in their 2014 track, “Paper”, describing a sound and a lifestyle that can’t be pinpointed.

“I feel like a lot of people have started to really understand the concept of alté,” BOJ explains. “For us, it means freedom to express. There shouldn’t be boundaries when you’re expressing. You should be able to go all out.” Here, BOJ talks us through key tracks from Gbagada Express.