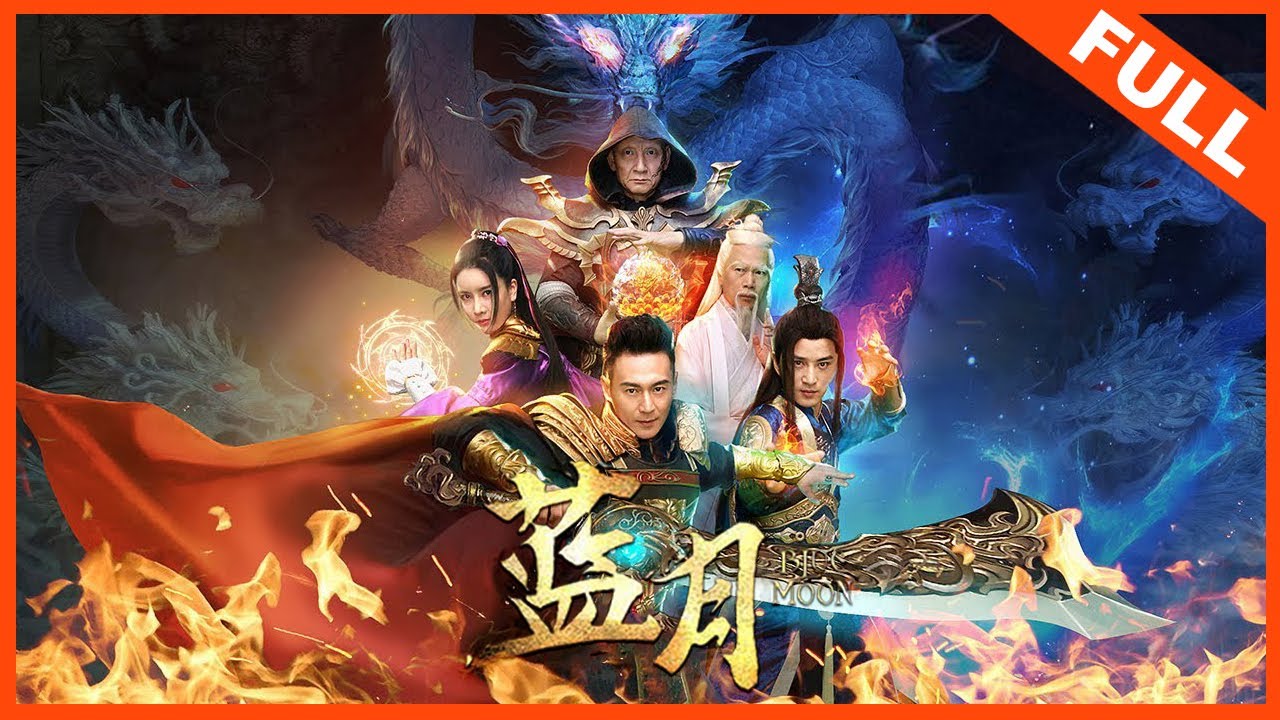 When the red moon descends, the ancient evil god Chi You reappears in the world, slaughtering human beings wantonly, and blood flows everywhere he goes.

Changfeng (Liu Yuqiao), a warrior with extraordinary abilities, leads Murong Tiange (Wenxi), Mingyue (Liu Yitong) and a group of partners to fight Chi You to the death. In the end, Chang Feng beheaded Chi You as he wished and became a hero to save the world.

However, his cherished partners died in this battle one after another. Changfeng regrets so much, when he was in grief, he accidentally touches a mysterious prop, and time goes back, Changfeng returned to ten years ago!

The hero who saved the world has turned back into an ordinary civilian, but Changfeng still has the memory of his previous life, knows what will happen next, and knows how to improve his abilities in a short period of time. Fate makes everything start again.