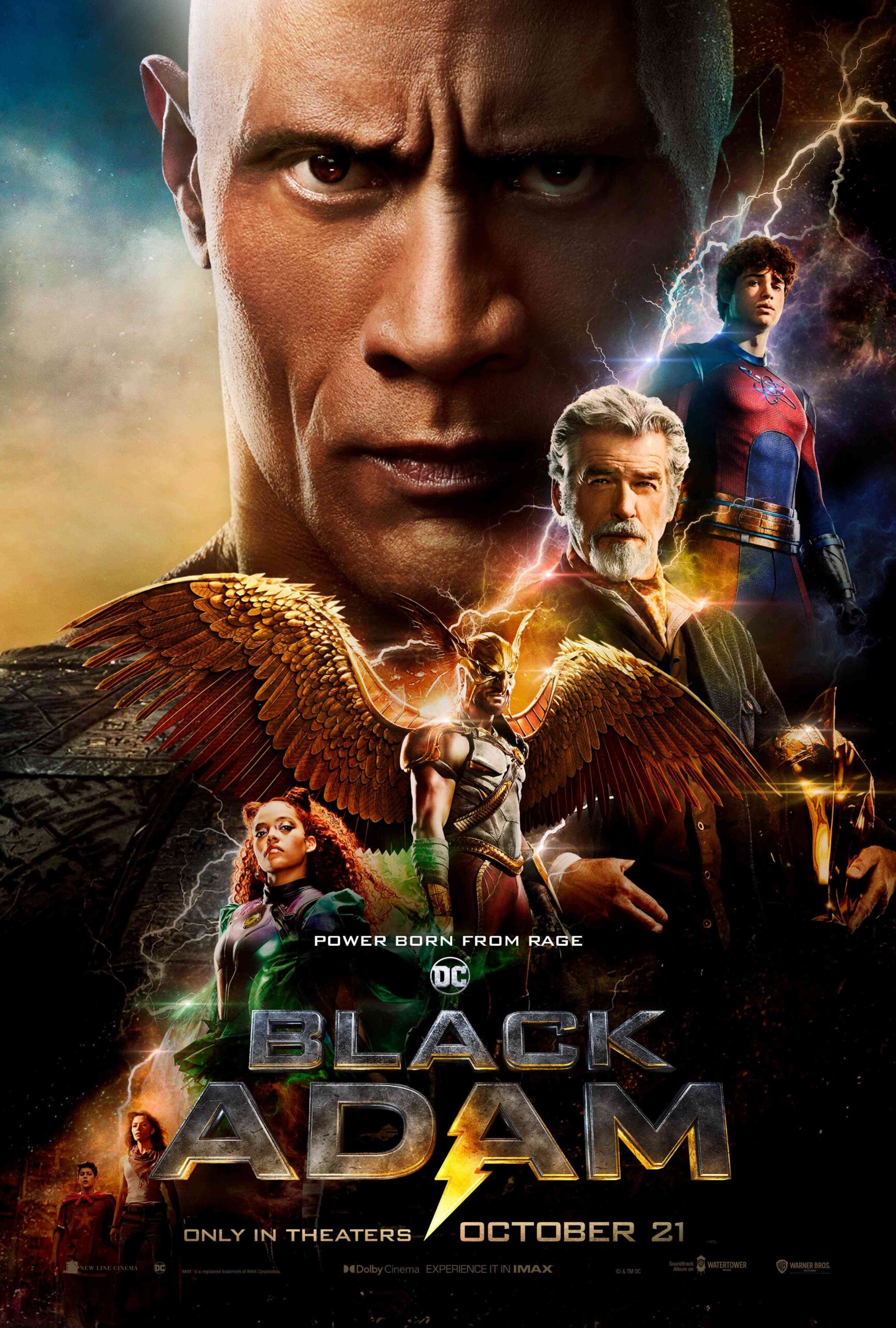 Nearly 5,000 years after he was bestowed with the almighty powers of the Egyptian gods-and imprisoned just as quickly-Black Adam is freed from his earthly tomb, ready to unleash his unique form of justice on the modern world.

In 2600 BC, the tyrannical king of Kahndaq, Anh-Kot, created the Crown of Sabbac, known to give the wearer great power.

After attempting to stage a revolt, a young slave boy is given the power of Shazam, transforming him into Kahndaq’s heroic champion Teth-Adam; he kills Anh-Kot and ends his reign.