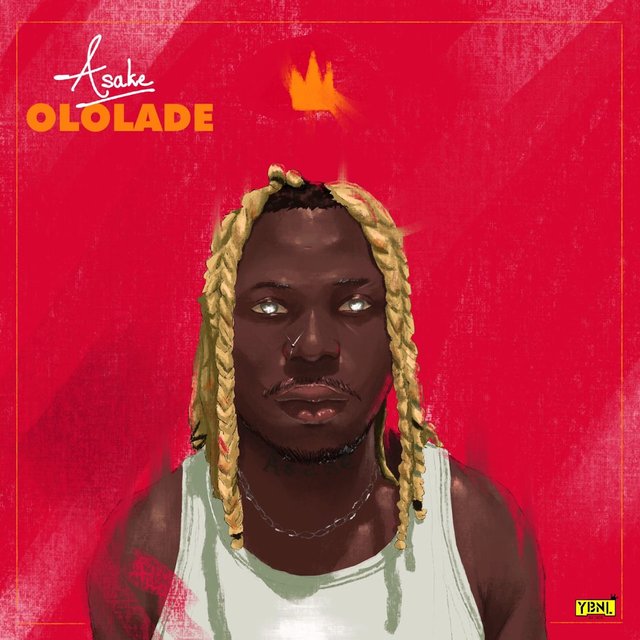 On the newest-entry, Trabaye; Asake enlists the work of his boss, Olamide who delivered melodiously.

Recall they already did magic on “Omo Ope” which became a massive hit as soon as it is released.

It was lifted off Asake newly-released studio project, Asake Ololade EP which houses 4-solid tracks and has guest appearance from Olamide.