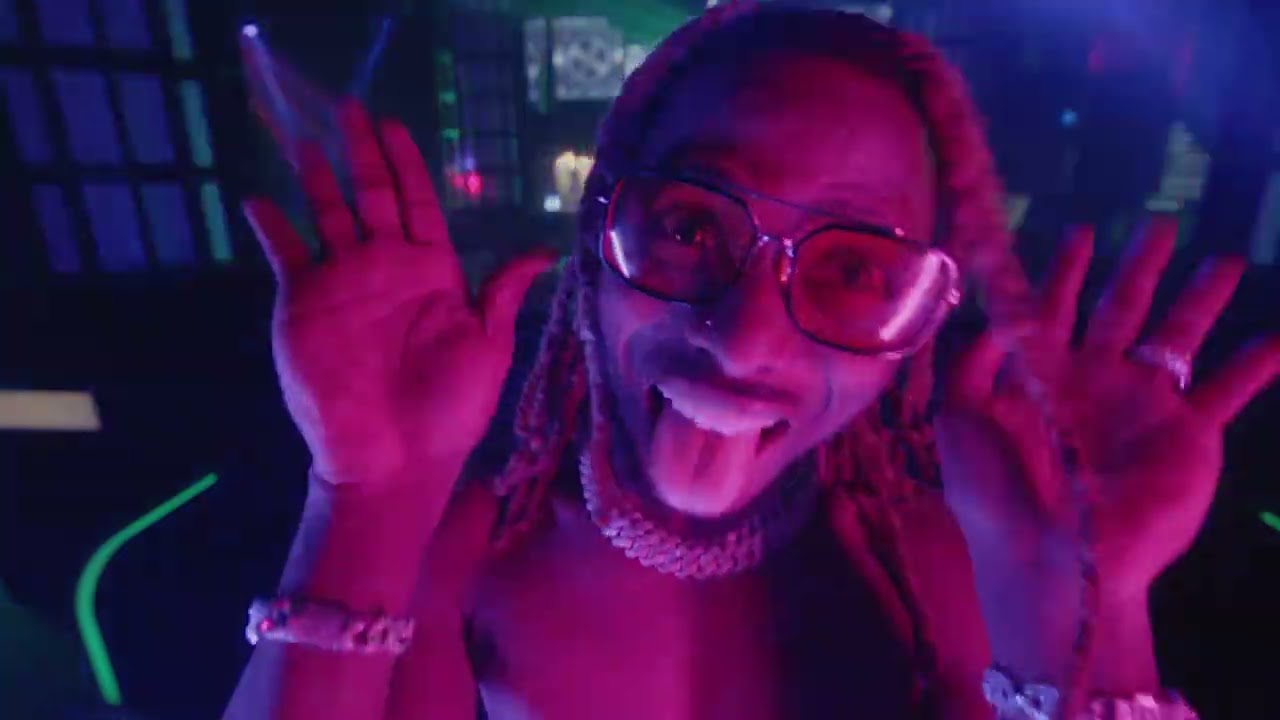 The song was lifted off Asake’s newly-released studio project, Ololade Asake EP under the imprint of YBNL Nation Records.

Video was shot and directed by Made By Kine Presentation.