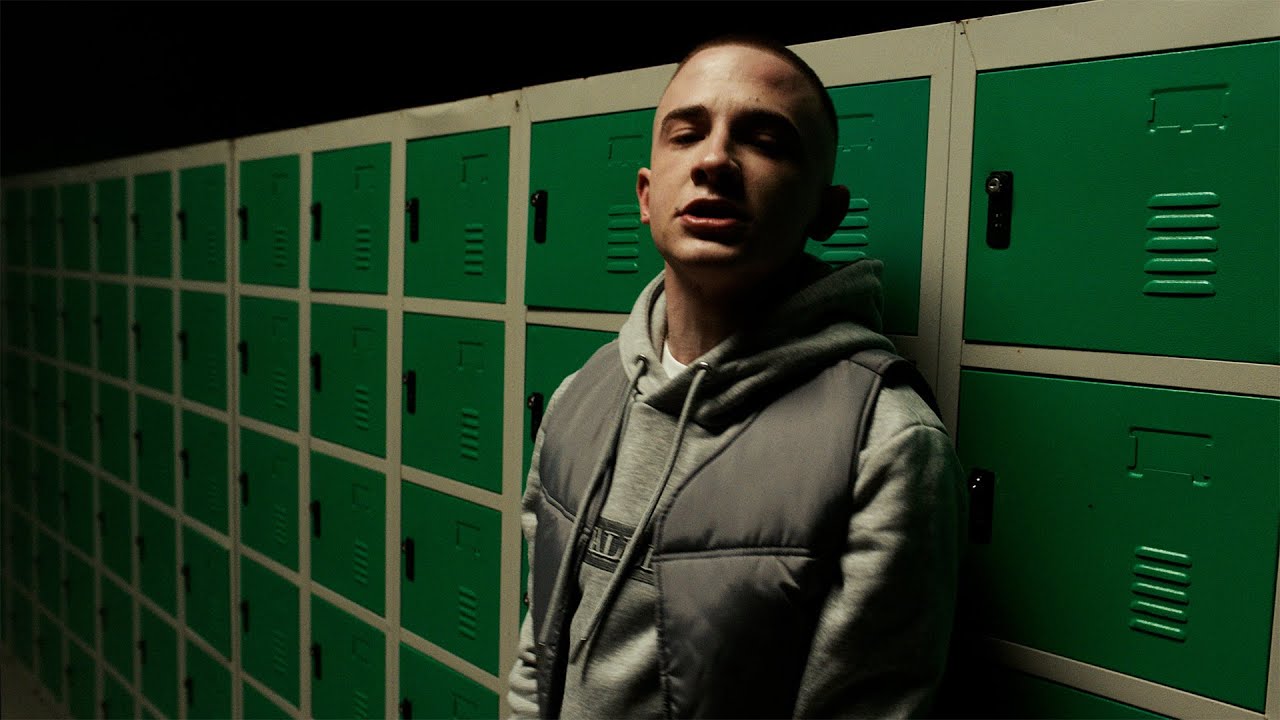 The Tekky-produced song, Locker was lifted off his previously-released studio project, Pier Pressure.

Video was shot and directed by Anonymous.

I got more than enough in my locker
Bruv I’m a warrior, I feel like Rocky the moment he got up
This some champion shit
I just keep on landing
I know it ain’t just bout all the bangs you hit
But I’m still here standing
Taking on the whole lot while I’m off my rocker, but…

I got more than enough in my locker
Kick me on the ground and I’ll bite your foot
We don’t know bout stop
We know bout loss after loss after loss
It would turn you soft, turned me to a boss
A Survivor – made of fury, glad that it made me wilder
Cos the battles they made me wiser
Cover my locker in petrol and watch it light up