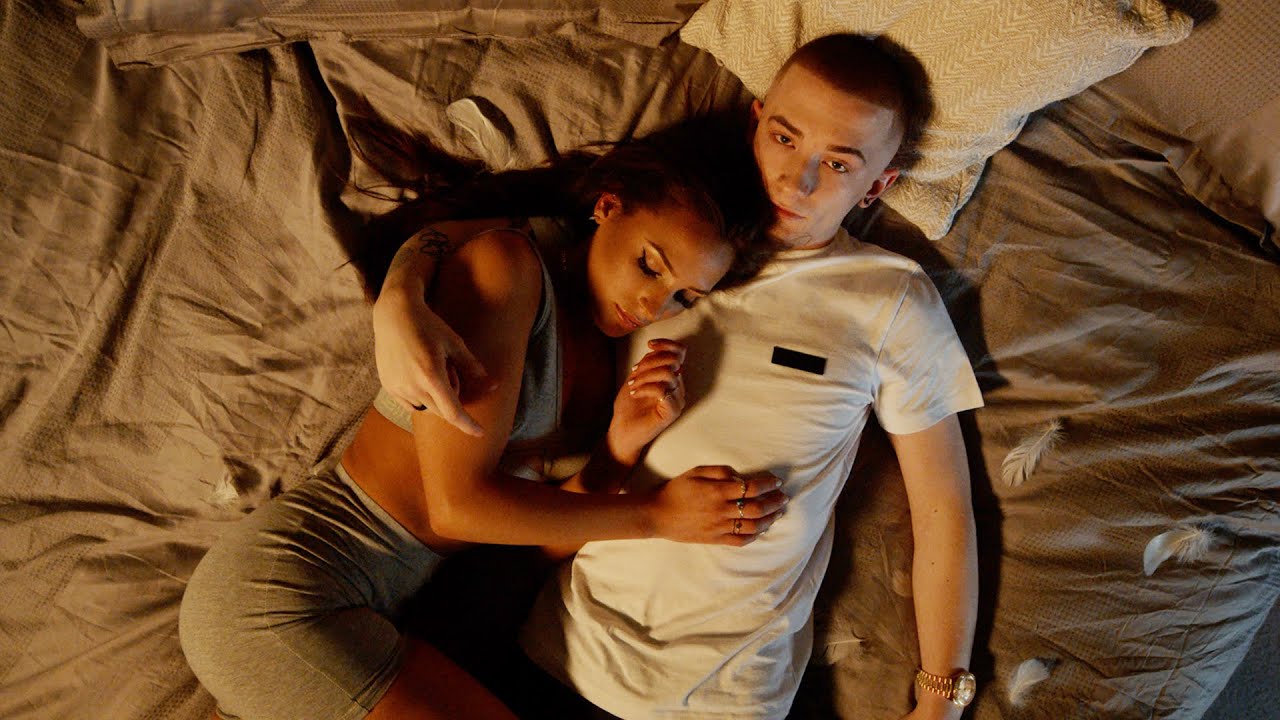 Apparently, the new song, Come and Go serves as a quick follow-up to his Aitch-assisted single, WAR released some days ago.

It is expected to be lifted off his forthcoming studio project dubbed Pier Pressure album scheduled for release tomorrow.

The video was also released alongside the song and directed by Gabriella Kingsley.