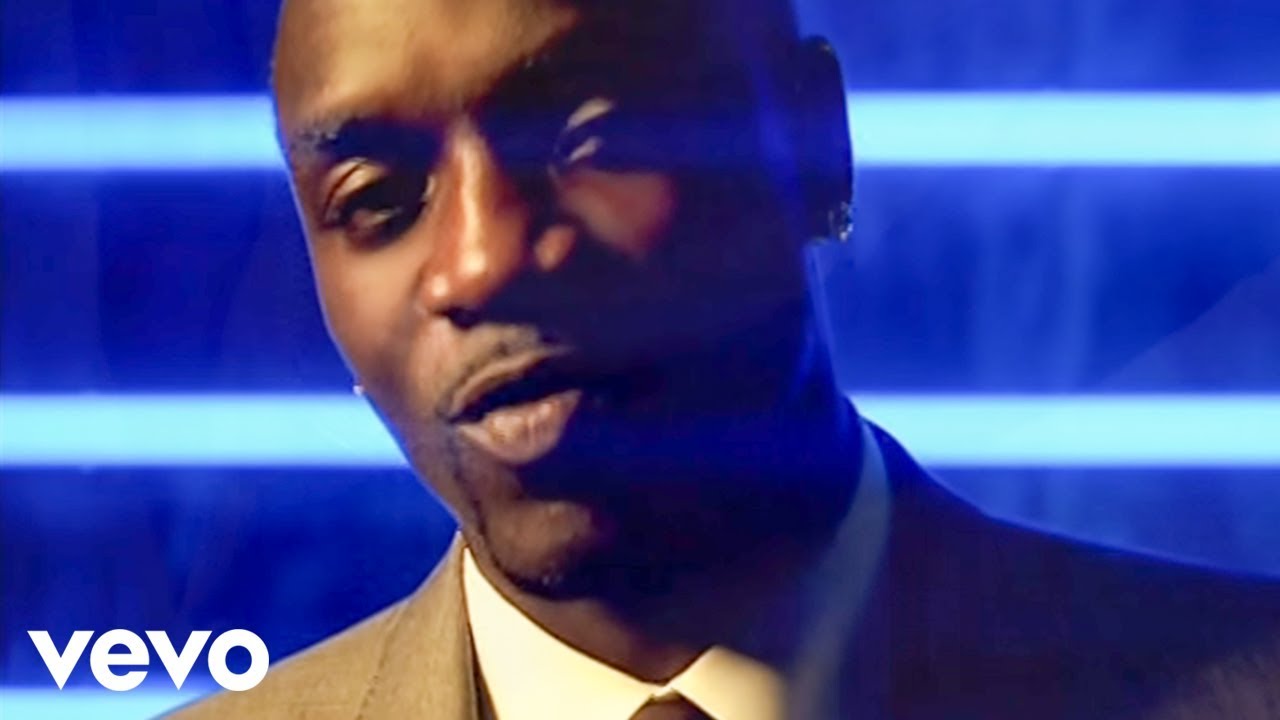 The song was added to the U.S. Mainstream Top 40 radio airing on September 23, 2008, and also became available for digital download on iTunes that day. The song was intended to have a Euro-club feel.

The official music video for the track was directed by Anthony Mandler and released on November 6, 2008. It premiered in Germany on the TV show Viva Live.

In the video, Akon plays an agent that is on a mission, he has to find a girl (the same from his video “Don’t Matter”) that has secret information.

He remembers the good times that he spent with his ex-girlfriend, played by Jamaican model Cindy Wright, but he sleeps with the girl from “Don’t Matter”, gets the information and ends the video alone.

The actual track begins one minute after the video begins, making the video over 5 minutes in length.