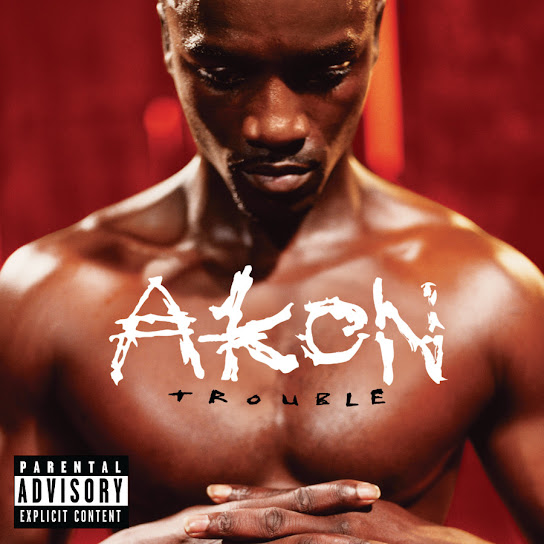 “Lonely” is a song by Senegalese-American singer-songwriter Akon; it appears on his debut album, Trouble. Featuring a prominent, high-pitched sample of the 1964 song “Mr. Lonely” by Bobby Vinton, the single was released on February 22, 2005.

It has garnered more than 778 million views on the popular streaming platform, YouTube.