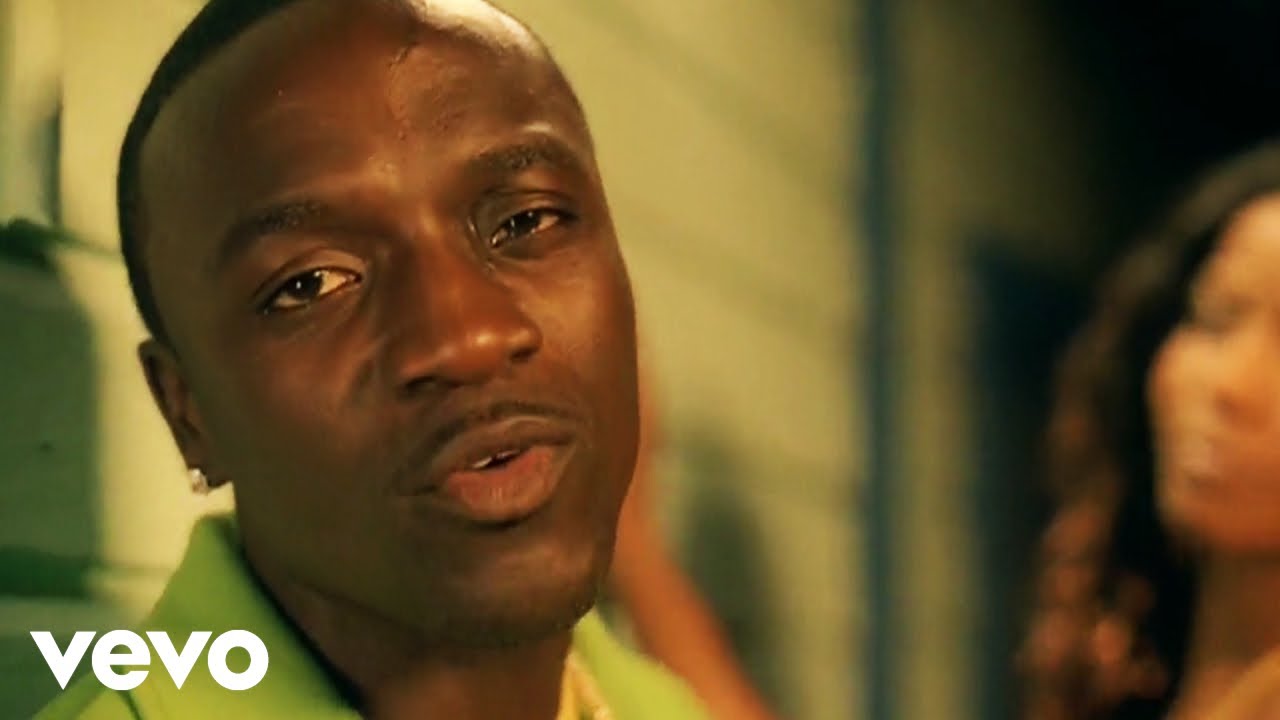 Another hit song from Senegalese-American singer-songwriter, Akon is “Don’t Matter”.

“Don’t Matter” is a reggae fusion–R&B song by American singer Akon from his second studio album, Konvicted (2006). The song was released as the album’s third single in January 2007. In April of that year, it became Akon’s first solo U.S. number-one single and second number-one overall.

The chorus interpolates the 1979 song “Zimbabwe” by Bob Marley and the Wailers and borrows the melody of “Ignition (Remix)” by R. Kelly in its verse.

The video was directed by Gil Green and starts with Akon picking up his date which happens to be his cousin (Klari Aniz) at a location.

As he leaves with this date, an old man (presumably a relative of the date) is shown both reading a magazine about Akon partying at local clubs and staring at the two with an angry look.